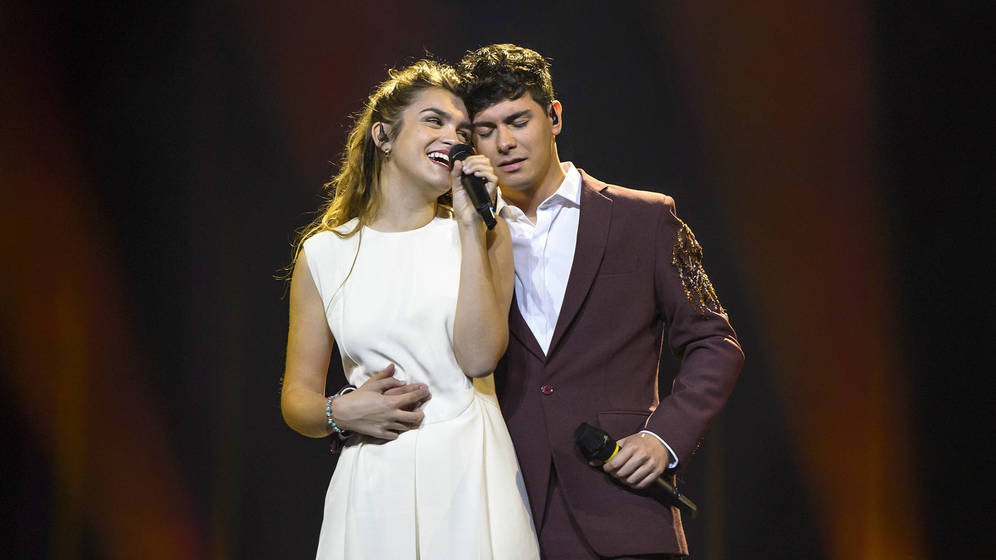 RTVE has just announced the show will serve again as the national selection process to pick the Spanish act for Tel Aviv!

What it seemed obvious, was not confirmed until today. A few minutes ago, when OT 2018 series was being presented at Gestmusic studios in Tarrasa, RTVE Content Manager Toni Sevilla revealed that the well-known and popular talent show Operación Triunfo will be used again to select the Spanish entrant at Europe’s favourite TV show.

Not much has transcended yet but the act eligible for Tel Aviv will be chosen among the 16 contestants of the show, who will be known when the first show of the season takes place on September 19th.

About the song selection process, RTVE will keep the right to ask for potential quality entries, together with OT 2018 Production team and the teachers, behind-closed-doors.

Amaia & Alfred represented Spain at the 2018 Eurovision Song Contest in Lisbon and managed to reach an unfortunate 23rd place and 61 points despite the fan-favour gained since they were selected through Operación Triunfo 2017. Last year’s song, Tu Canción, was specially written for them as RTVE decided to assign songs to each of the five finalists of the show, once they were clear. This method which will see an obvious change, as mentioned a few lines above.

Which style of song and artist would you like to see representing Spain in Israel? Stay tuned for further details!