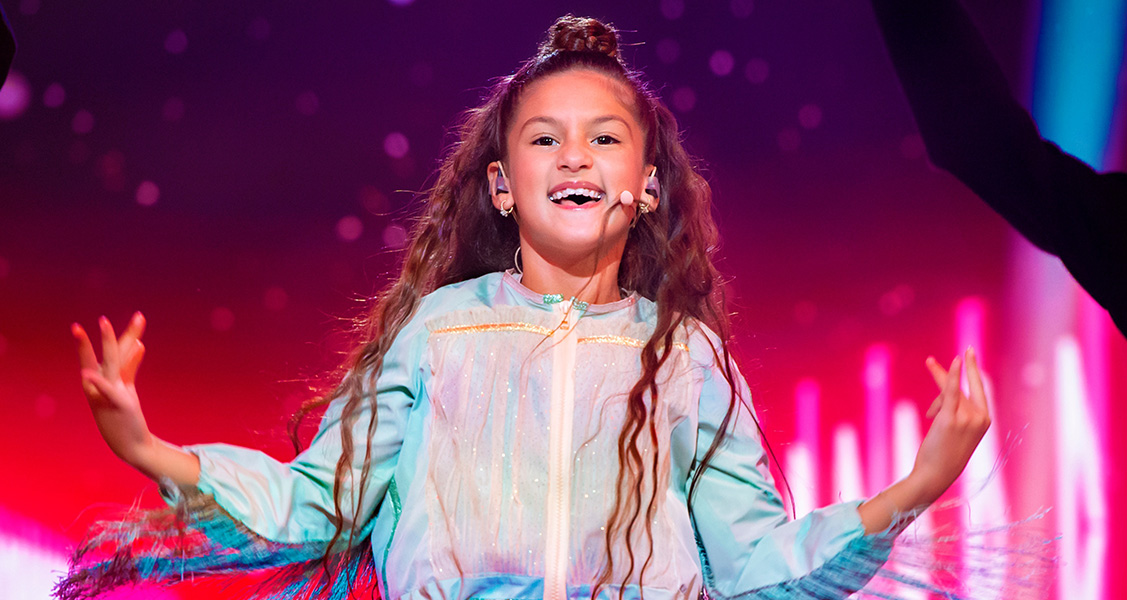 RTVE has confirmed they’re willing to take part at the Junior Eurovision Song Contest 2021. The announcement has been made during a special press conference where Soleá has talked about her impressions after the show and her 3rd place in the competition.

Spain made its debut at Junior Eurovision in the first edition ever back in 2003, they took part three years until they withdrew in 2007. In 2019, they announced its return to the contest after a long absence. They’ve never been out of the top 4 in the competition having won in 2004. Yesterday, Soleá achieved another great place for Spain as she came 3rd, just like Melani had last year.