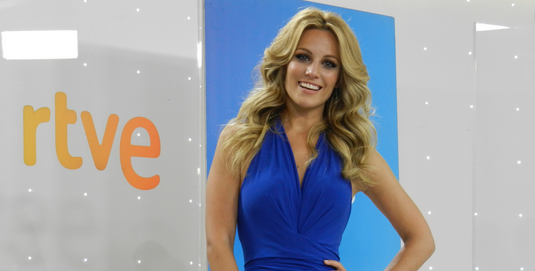 The Spanish song for the 60th running of the Eurovision Song Contest will be made it public to the fans on the 1st of March as RTVE has just reported on its official website. The song will be published and available for everyone at their site. Next day, on the 2nd of March, it will be available to purchase on iTunes and other digital platforms, such as Spotify, etc…

Some important clues about the songs have been told by Edurne on this video? Are you capable to imagine how the song will be?

Final touch is now being given to this ”heartbreaking and ethnic” track, as described,  which will mark the 55th Spanish participation in Europe’s favourite TV show. 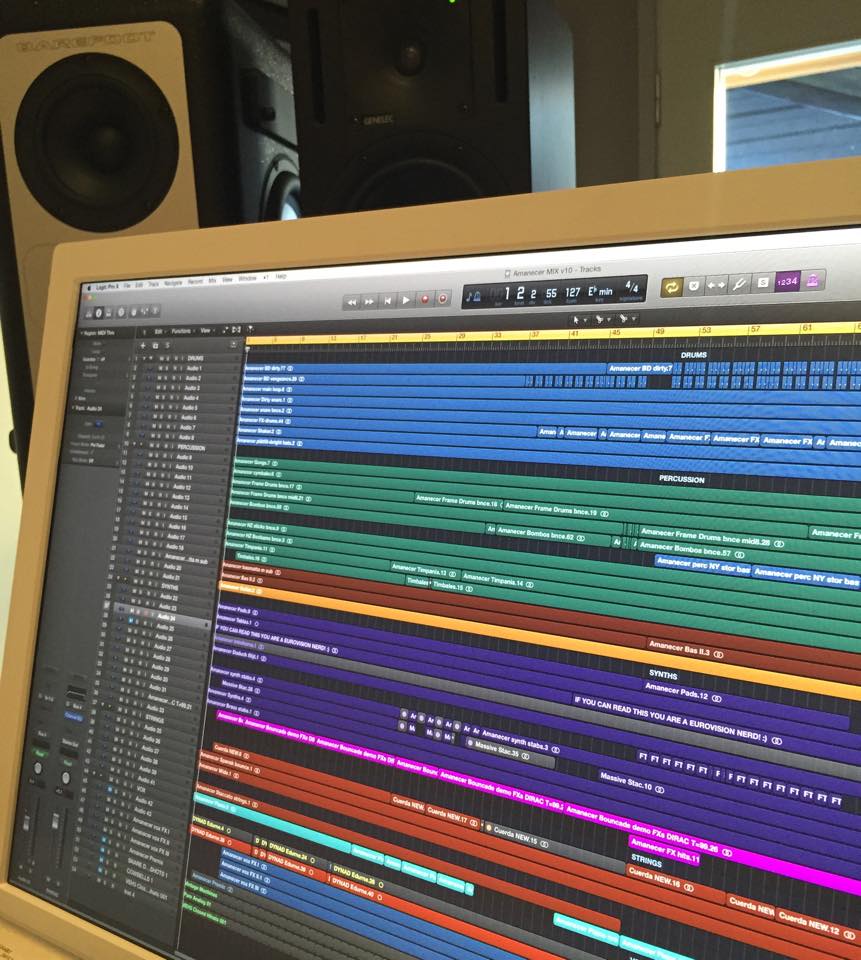 Peter Boström posted this pic on his Facebook account where it’s possible to appreciate the notes of ‘Amanecer’ and clear sentence he for sure wants you to read!

A lyric-video will also be prepared for the song and ready for the fans after they’ve been sending pictures of their favourite ”dawn” (you can still participate, only own pics are allowed!) to TVE’s program ”Aqui la tierra” via email, Facebook or Twitter (by mentioning @aquilatierratve and attaching the picture).

How excited do you feel on this year’s Spanish entry? Stay tuned to our website for further news about Spain in this year’s edition of the Eurovision Song Contest!