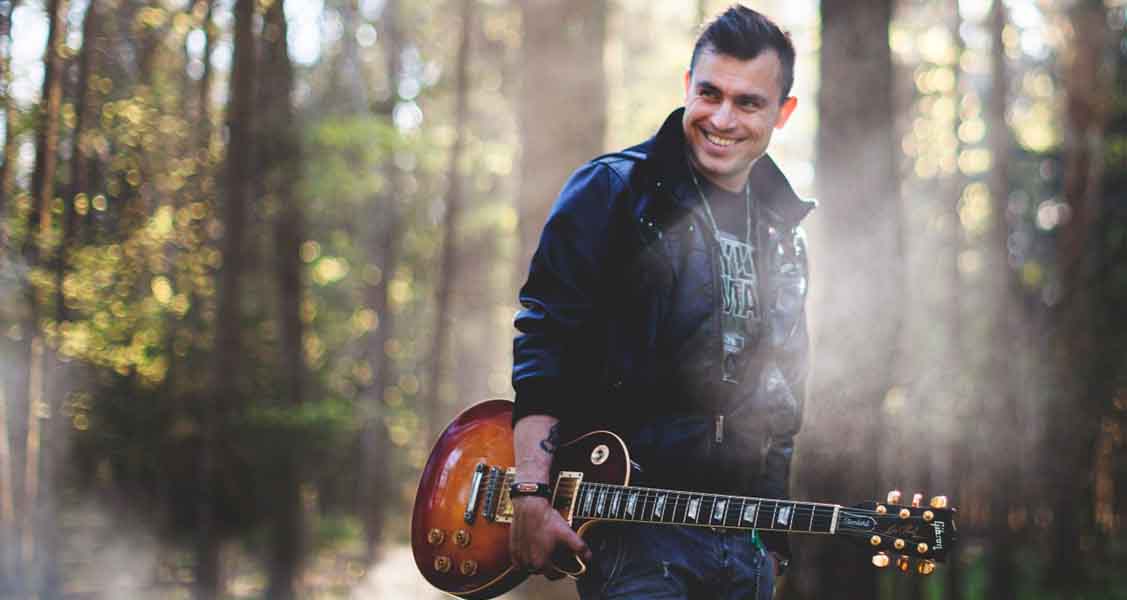 Omar Naber, the last participant in Eurovision for Slovenia, has just released a new song in a style we have never heard from him.

The Slovenian singer was born on 7 July 1981 and has entered the contest twice, both times the contest took place in the same city, Kyiv. However, he has never qualified for the final of Eurovision. This year he participated with the ballad “On my way”.

A few months after his second Eurovision attempt, he has released a new song called “Freedom”, now available to purchase in all digital platforms.