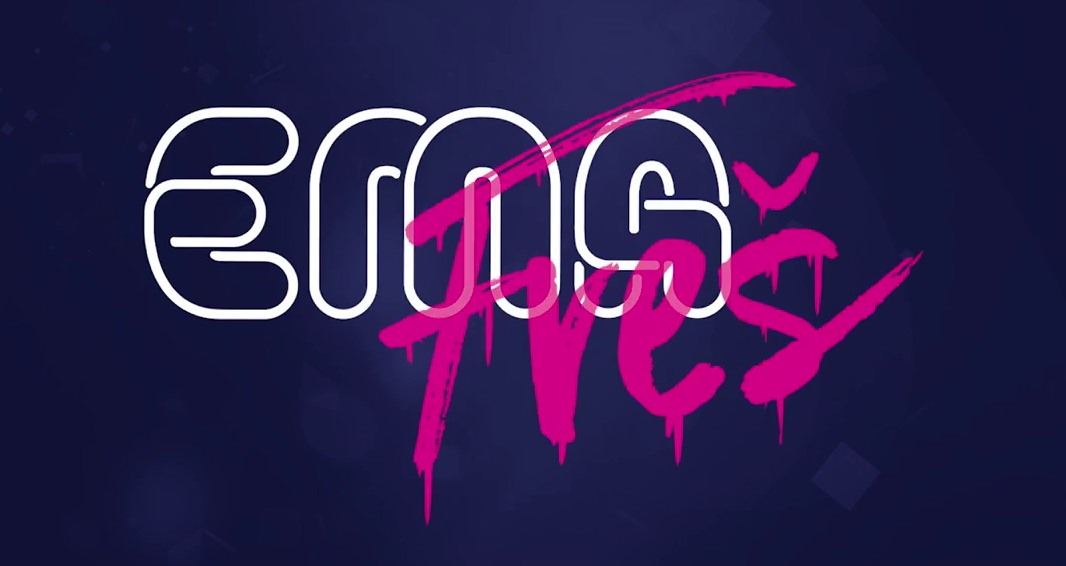 The Slovenian broadcaster has announced the entries selected to compete in the EMA Freš, as well as published some small clips of the songs themselves.

This is the official list of songs that will compete in the first edition of the EMA Freš:

You can listen to the snippets below:

The grand finale of the EMA Freš will take place on January 18 and will be presented by singer Joker Out Cvjetićanin and influencer Maja Pinterič .

The 10 candidates will compete for two spots in the final of EMA 2020, where they will have a chance to represent Slovenia in Eurovision. The final of the EMA 2020 will take place on February 22. They will join the previously announced acts:

Zala Kralj & Gašper Šantl have been the last representatives of Slovenia at the Eurovision 2019 festival. They proposed one of the most experimental and dark ballads entitled “ Sebi ” and sung entirely in national language. Not only did they manage to get the second consecutive pass of the country in the grand final of the contest but they also improved their 2018 mark by adding a total of 105 points that placed them in a 15th place.

Don’t forget to vote in the ESCplus poll after you have listened: