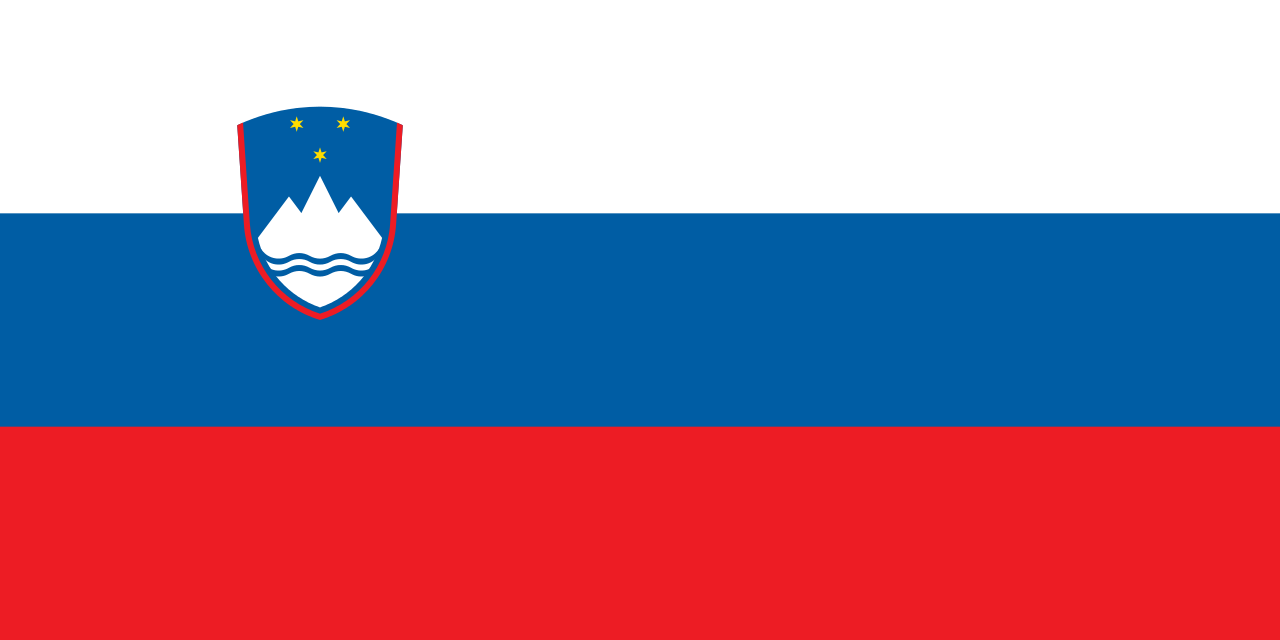 Slovenia is the 14th country confirming participation at this year’s Junior Eurovision!

After several negotiations between the EBU and RTVSLO, Slovenia becames the third country making a debut in Malta. Some weeks ago,  the Junior Eurovision supervisor Vladislav Yakovlev travelled to Slovenia in order to have some talks with the broadcaster, negotiations have succeed and we have a new country to add to the list.

EBU has announced Slovenia will select their representative internally, both the Entertainment and Children’s Departments will be working together on the selection.

14 countries have confirmed participation until the date but more broadcasters are expected to join the competition in the coming weeks, the final list will be released in September.