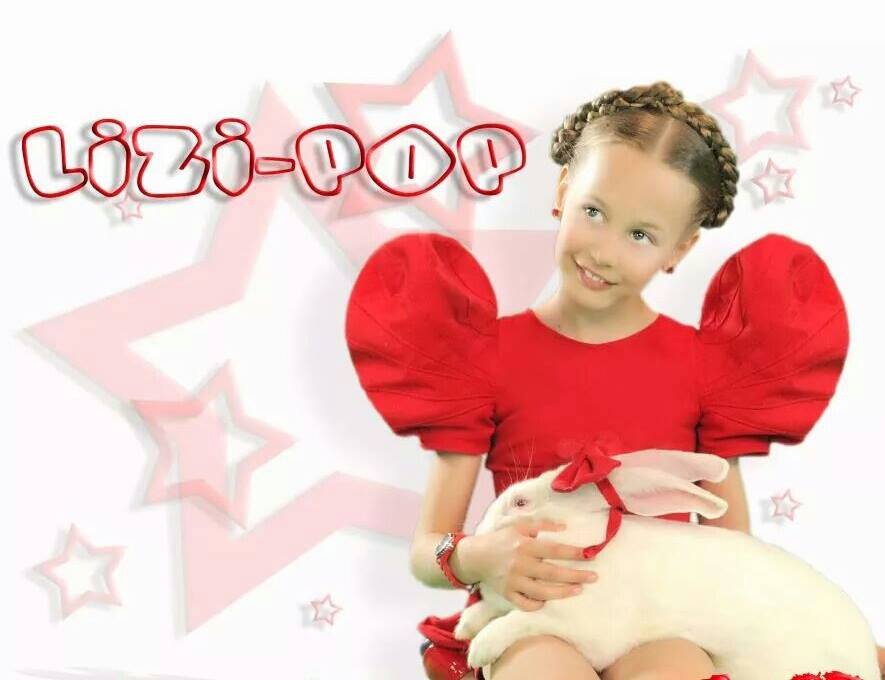 After announcing a trio was going to represent Georgia, GPB has changed their mind and Lizi Japaridze (Lizi-Pop) will lead the stage in Malta. The rest of the trio, Sofi and Dea Dashiniani will accompany Lizi on stage as backing vocalists.

Her song is expected to be composed by the head of “Bzikebistudio” Giga Kukhianidze, who also produced the songs mentioned before and all the entries sent to Junior Eurovision by his academy/studio.