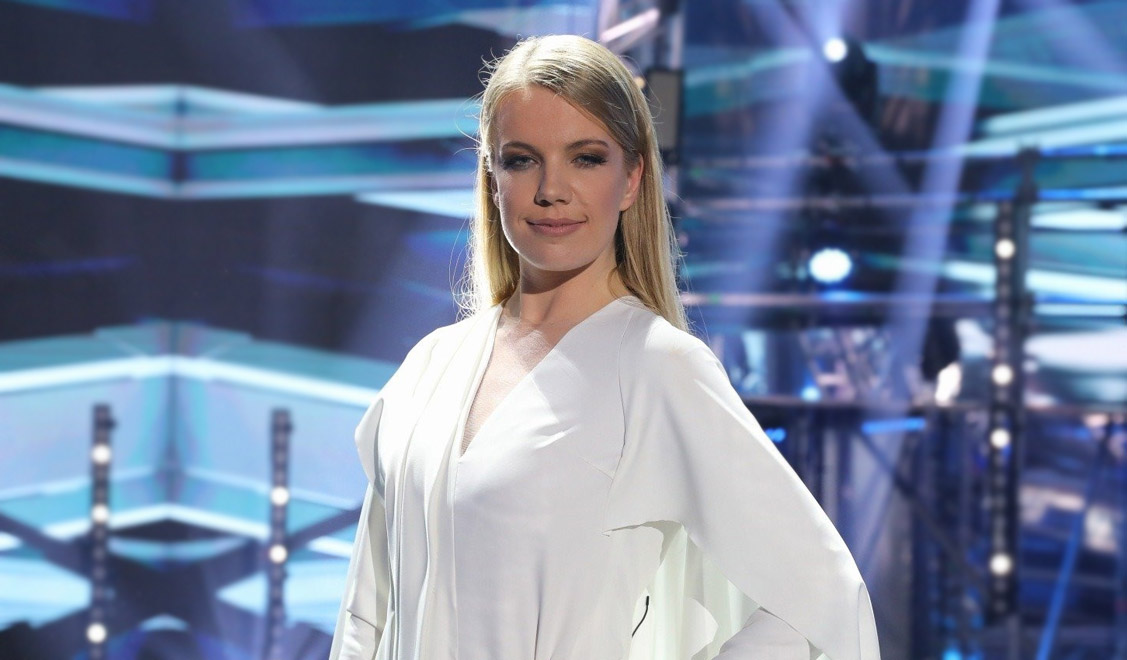 RTVSLO has revealed they won’t be eventually holding a national final to select the song Ana Soklič will perform at the Eurovision Song Contest 2021. Instead, they will broadcast a special show to show her preparations for the contest and premiere her entry, which has been composed by a Eurovision winner.

The Slovenian broadcaster opened submissions earlier last summer and received a total of 191 tracks from which some experts selected the winning song. At the selection process, there were two different rounds and expert committees. In the first one, the members of the commission were two-time Eurovision Song Contest participant, and teacher at the University of Ljubljana, Darja Švajger, author of the Eurovision Song Contest 2007 winner (Molitva) Vladimir Graić and Ana herself. They shortlisted the songs to just three, which were evaluated by Darja Švajger, head of ZKP RTV Slovenia, Mojca Menart and musician, composer and singer Matevž Šalehar Hamo, who selected the winning song.

RTVSLO has revealed a few hints about the composer of Ana’s entry for Rotterdam 2021. They have confirmed it will a be a song in English composed by a well-known author in the Eurovision panorama who has won the contest in the last decade and has collaborated with international stars like Miley Cyrus.

We will be able to listen to the song for the first time on February 27th at a special TV show that will be hosted by the Eurovision 2018 representative Lea Sirk along with Nejc Šmit.