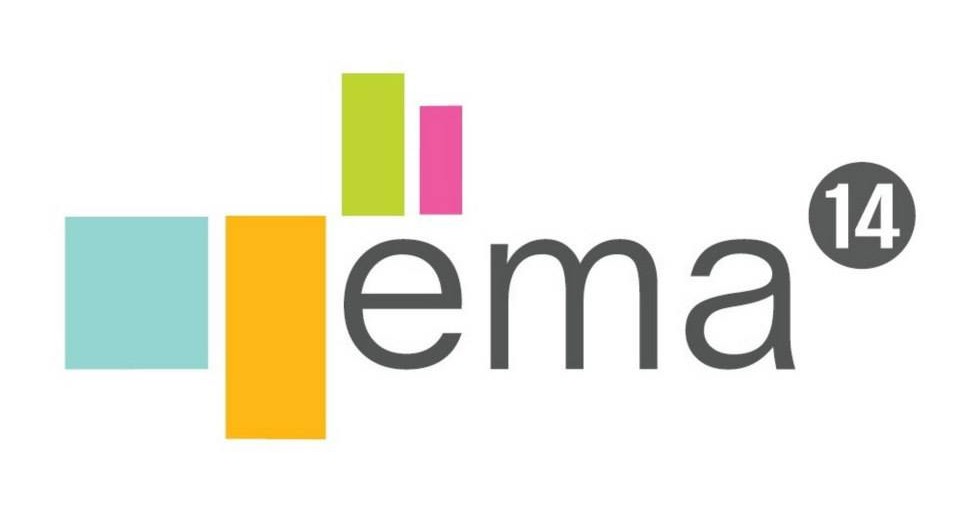 RTVSLO has just revealed the names of the candidates to represent Slovenia at Eurovision 2014:

The entrants have been selected by an internal jury formed by Miša Molk (Head of Delegation and EMA’s Head), Darja Švajger (Vocal Coach and Singer) and Andrea F (Radio editor, musician and producer) . The 7 finalists have been chosen according to some selection criteria including the official EBU rules.

The entries are expected to be revealed in the coming days while Slovenian final is set on March 8.