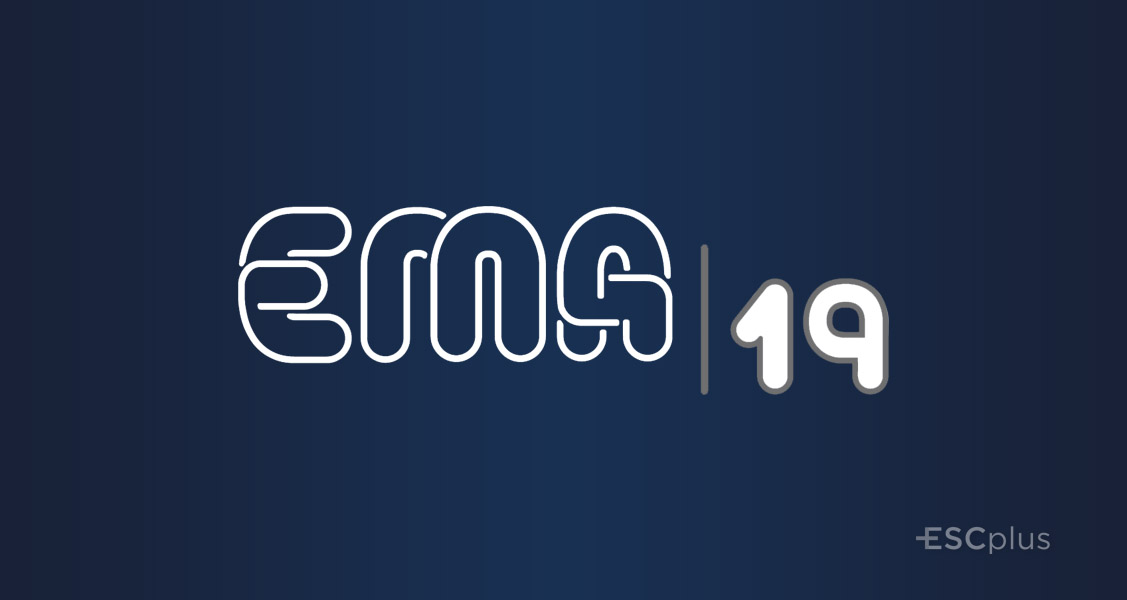 RTVSLO has revealed the running order for the final of EMA 2019 on February 16.

The final will take place with 10 entries and artists competing to represent Slovenia this year. This year’s show is set to be hosted by Ajda Smrekar.

EMA will take place in two phases.  In the first phase, the 10 entries will be performed in hopes to identify 2 finalists that will advance to the grand ‘Super Final’.  In the Super Final, the two entries will go head to head and be determined only by a public vote.

The running order for the show is:

We can find some familiar faces among the Slovenian finalists, Raiven has already competed at EMA twice and hosted the contest this year. Ula Ložar represented Slovenia at the Junior Eurovision Song Contest 2014 with the song Nisi Sam / Your Light.