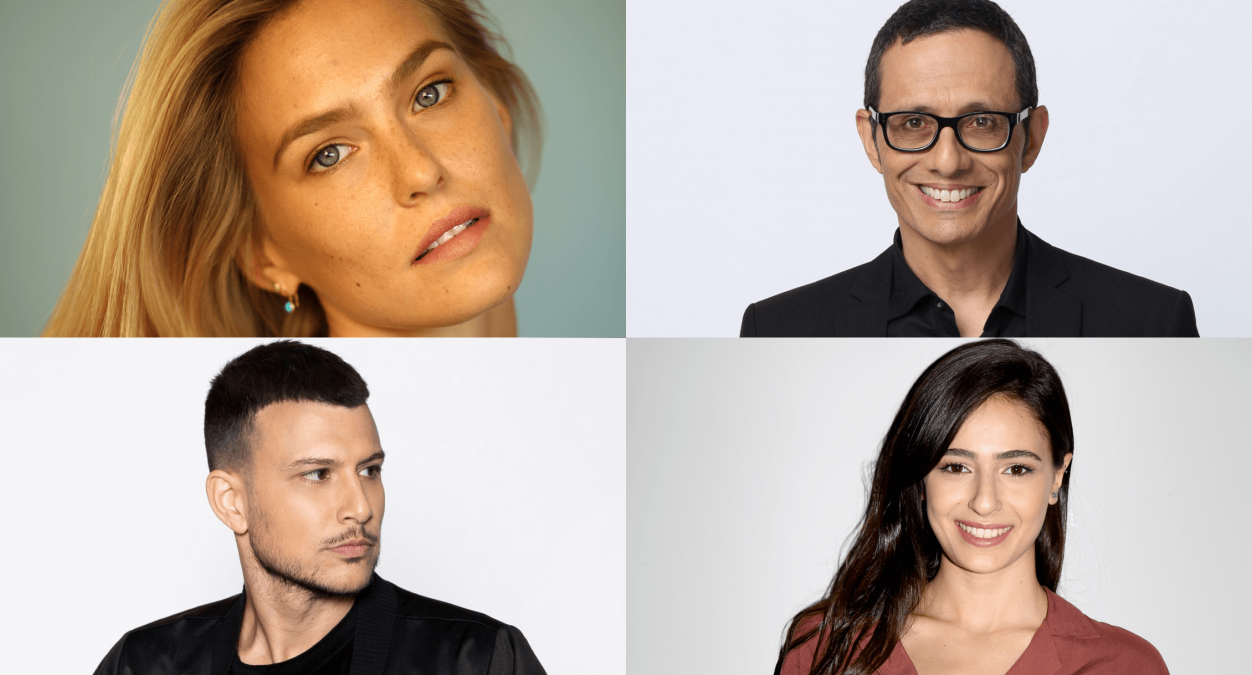 The hosts will be:

The Israeli supermodel Bar Refaeli and the Israeli TV host Erez Tal will be the main hosts of the upcoming Eurovision Song Contest 2019, scheduled to take place in Tel-Aviv. Two more hosts will join Refaeli & Tal, to act as the Green Room presenters.

Bar is considered one of Israel’s most successful international supermodels, which appeared on the cover of “Sports Illustrated” 2009 issue and was selected as No.1 on MAXIM magazine “Hot 100” list. She hosts the Israeli edition of The X Factor. According to reports, she was in a relationship with the American actor Leonardo DiCaprio between 2005 and 2009.

Erez Tal, 57, is one of the most experienced TV & Radio hosts in Israel, including the Israeli edition of “Big Brother” reality show. Tal also acted as Israel’s first Eurovision commentator, for the Eurovision Song Contest 2017 Grand Final, which aired last year on KAN’s TV channel.

The Green Room will hosted by Assi Azar, one of the hosts of the current Israeli national selection show for Eurovision (“The Next Star for Eurovision”, Channel 12) alongside KAN’s own Lucy Ayoub, Israeli-Arab songwriter and TV host, who presented the Israeli results on behalf of KAN, in Lisbon’s Eurovision Song Contest 2018. Azar, which is considered one of the most famous gay TV host in Israel, also hosted in the past the Israeli edition of the reality show “Big Brother”, together with Erez Tal.