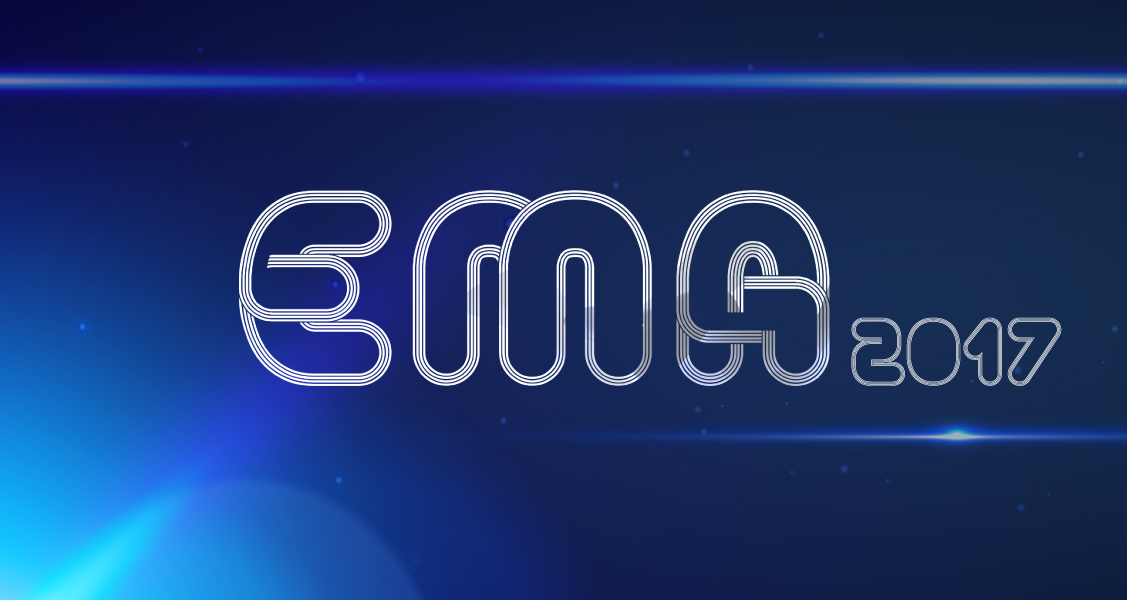 It has been revealed that Slovenian broadcaster, RTVSLO, have received 90 song applications for their selection process EMA for Eurovision 2017. It was revealed on the shows official Facebook page: “We received 90 applications on the call for the selection of EMA 2017. Nice number for a start, right?” 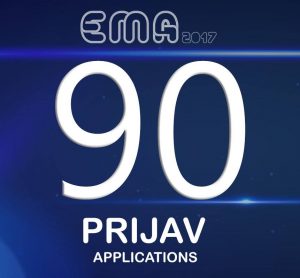 In 2016, Slovenia were represented by ManuElla with song “Blue and Red” who narrowly beat Raiven to the top spot by a mere 127 votes in the public vote during the super final. ManuElla went onto Stockholm but failed to qualify for the Grand Final of Eurovision 2016, finishing 14th with just 57 points. The number of songs submitted for the national selection has increased on last year, and already fans of the show are commenting that they want to see Raiven back for 2017.