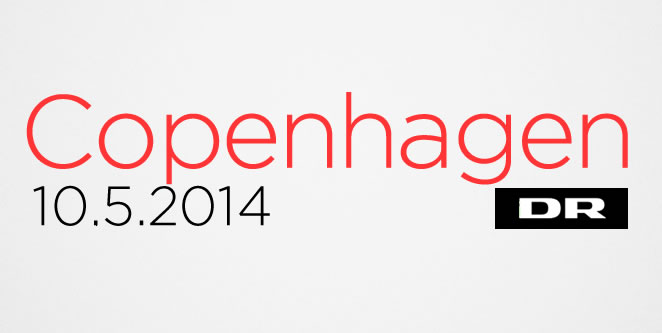 Today, Eurovision.tv revealed the official slogan and the host city. Copenhagen was chosen to be the host city of the 2014 Eurovision to be held next May. A  press conference was streamed live from the concert hall and two logos could be seen behind the hosts. Both logos appeared on the internet after.  Here they are: