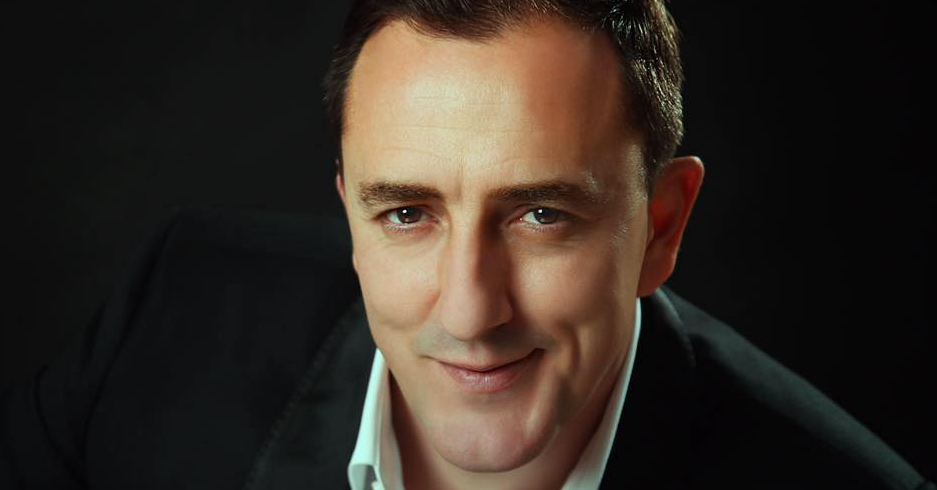 He is the tall Balkan man who sang for Montenegro in Eurovision 2014. After a long and successful tour around the Balkan states, Sergej Ćetković is back with a brand new single entitled Istine i Laži (Truth and Lies).

The single is specifically crafted for a popular television series with the same name. Sergej, joined by the cast of the series, shows his funny and playful side in the music video to promote the series.

Confirming to RTS Vojvodina, the Moj Svijet singer is set to go on a tour this spring to three major cities in Serbia ; Ojisek (February 2nd), Belgrade (March 8th), and Novi Sad (March 17th). His Belgrade performance in Sava Center will be very special to him as it coincides with his birthday. He also will spoil his fans by releasing more materials this spring, and possibly an album in the end of the year.

Judging from his previous catalogues such as Korov and Dva Minuta – which are rich in melody and musical arrangement, Sergej’s new materials look so promising.