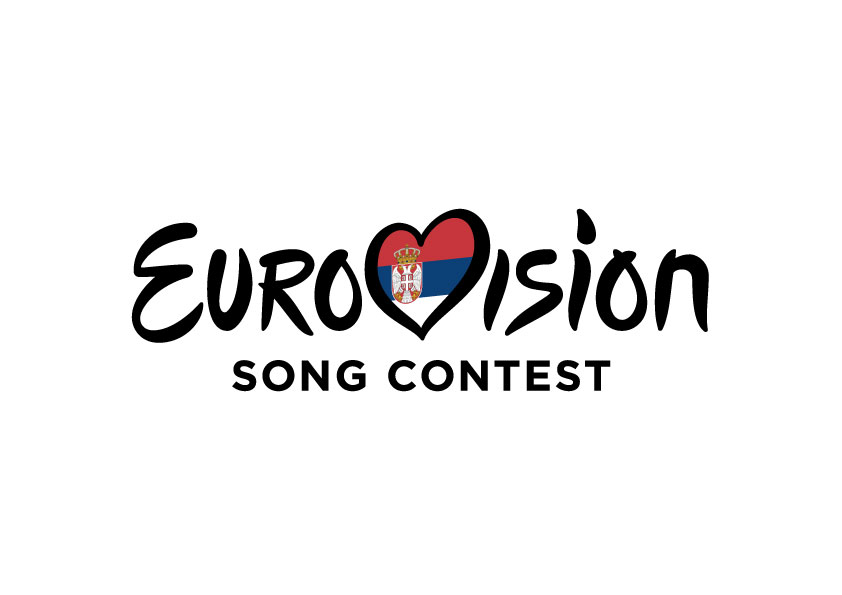 Tonight at 17:00 CET, Serbian broadcaster RTS will take the first step towards selecting their artist for Eurovision 2015. During the fall, auditions were held in Niš, Zaječar, Kragujevac, Užice, Novi Sad and Belgrade, where unknown candidates could show off their vocal talents, in the hope to be picked for the national final in 2015.

The 13 best singers have made it to tonight’s show, which will be held as a special edition of the program “Sunday Afternoon”. They will each sing a song live, and a jury consisting of Vladimir Graić, Dragan Ilić Ilke, Leontina Vukomanović and Aleksandar Kobac will decide which lucky act will win a spot in the national final for Eurovision 2015, that will be held early next year.

The winner will join two other well know Serbian artists for the national final, where each of them will perform a song composed by Vladimir Graić, who also wrote the only Serbian winner Molitva by Marija Serifović. and tele voting will then decide, who will go to Eurovision in Vienna.

You can watch tonight’s show on tv if you have RTS1 or on their livestream here.