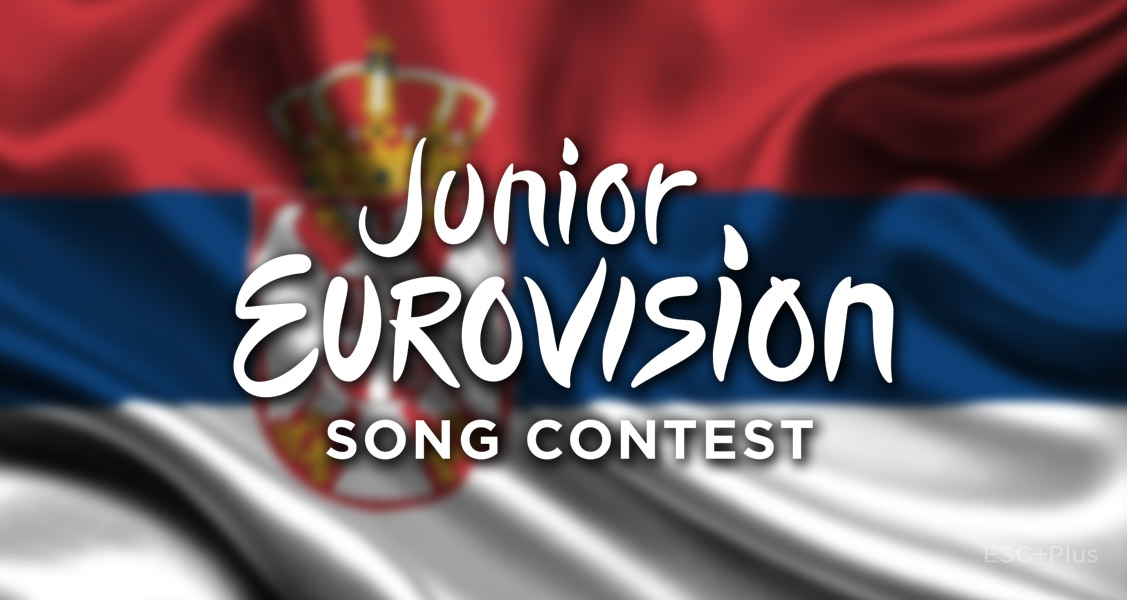 RTS has revealed to ESCplus that they will compete at the Junior Eurovision Song Contest 2018, which will take place on 25 November in Minsk. Serbia made its debut as an independent country in 2006 and they will celebrate their 10th participation at this year’s edition. Further details will be revealed in due course.

Yes, we will take part in this year’s competition. Till now we don’t have other information.”, RTS’s Silvana Grujic told ESCplus.

In 2017, the duo of musicians and YouTubers Irina Brodić & Jana Paunović represented Serbia at the Junior Eurovision Song Contest after winning the national final. They reached the 10th place with their self-written song “Ceo svet je naš”.