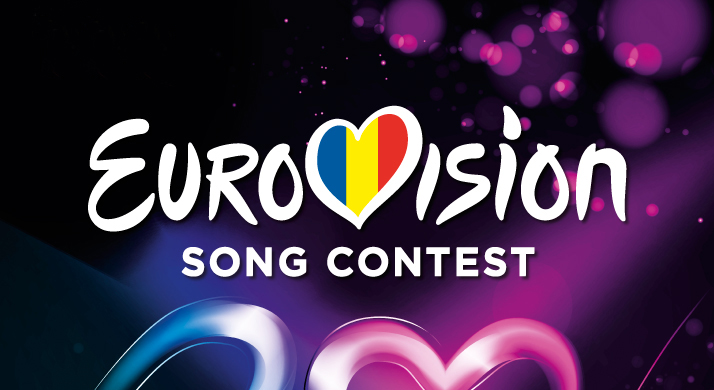 Something is happening tonight… hell yeah! You’re right! Romania, one of the most successful countries in Eurovision for the past few years (at least we can say so, cause they never missed a final since they were introduced in 2004!) is starting its journey for Stockholm with their traditional national selection TV show, ”Selecția Națională’‘. After catching up submissions sent by singers and composers from lots of countries around the globe, TVR organized auditions in order to pick the final line-up of 12 artists who were going to compete for the right to represent the country in Sweden. As usual, ESC+Plus brought the info to you and the 12 artists were announced here as TVR published the official list on the 11th of February.

Let’s take a quick refresh to them all below (in running order – decided on February 19th at a special press conference):

Videoclips for each of the entries have been recorded and aired on TV since they were premiered on the 29th of February in order to promote them towards the contest this weekend.

The members of the jury panel that will vote during tonight’s semi-final are: Alexandra Cepraga (music director), Horia Moculescu (composer, producer) Randi (singer, producer), Zoli Toth (musician, who represented Romania in the Eurovision Song Contest 2005 as part of Sistem, together with Luminita Anghel) and Cezar Ouatu (countertenor, represented Romania in the Eurovision Song Contest 2013). They will also perform and play the role of hosts. Both tonight’s show and the grand final will take place inside Polyvalent Hall in Baia Mare. 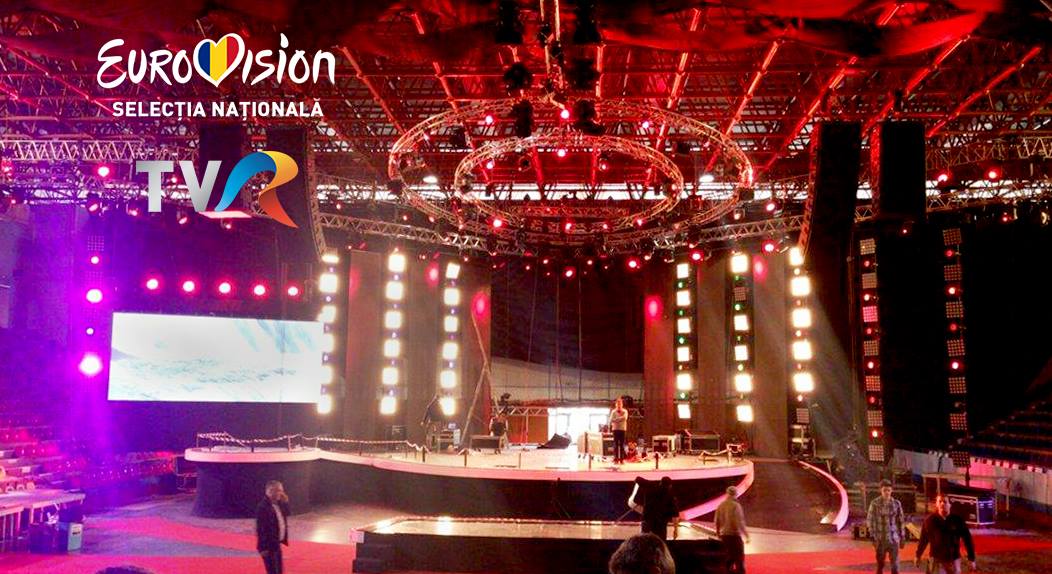 Out of the 12 songs, 6 of them will enter the final. Four songs will be chosen by the professional jury and two songs by the public through televising. Nevertheless, it will be only up to the public vote picking the winner on Sunday. The shows will be broadcasted live by TVR 1, TVR HD, TVR International and online, clicking by HERE from 19:30 (CET).

Rehearsals have been going on during this week at the venue as well as some backstage reports which could be found at TVR’s official Eurovision platforms such as Facebook, Twitter or on its official website.

Mihai, who represented Romania in Athens 2006 is back and aiming to step again into the Eurovision stage in Stockholm!

Who would you like to represent Romania? Tell us your favorites and stay tuned!