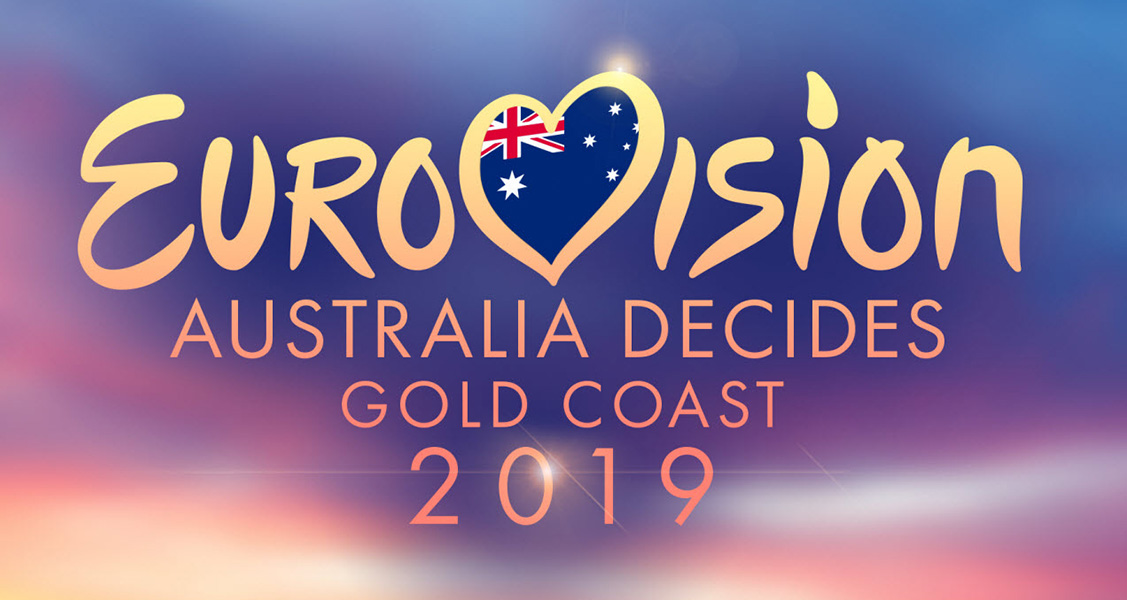 SBS has just announced the first four candidates that will compete at Eurovision – Australia Decides. The contest, which will be hosted by presenter and music buff Myf Warhurst and comedian Joel Crease, will take place on February 8 and 9 on the Gold Coast.

You can find the first bunch of Australian candidates below: