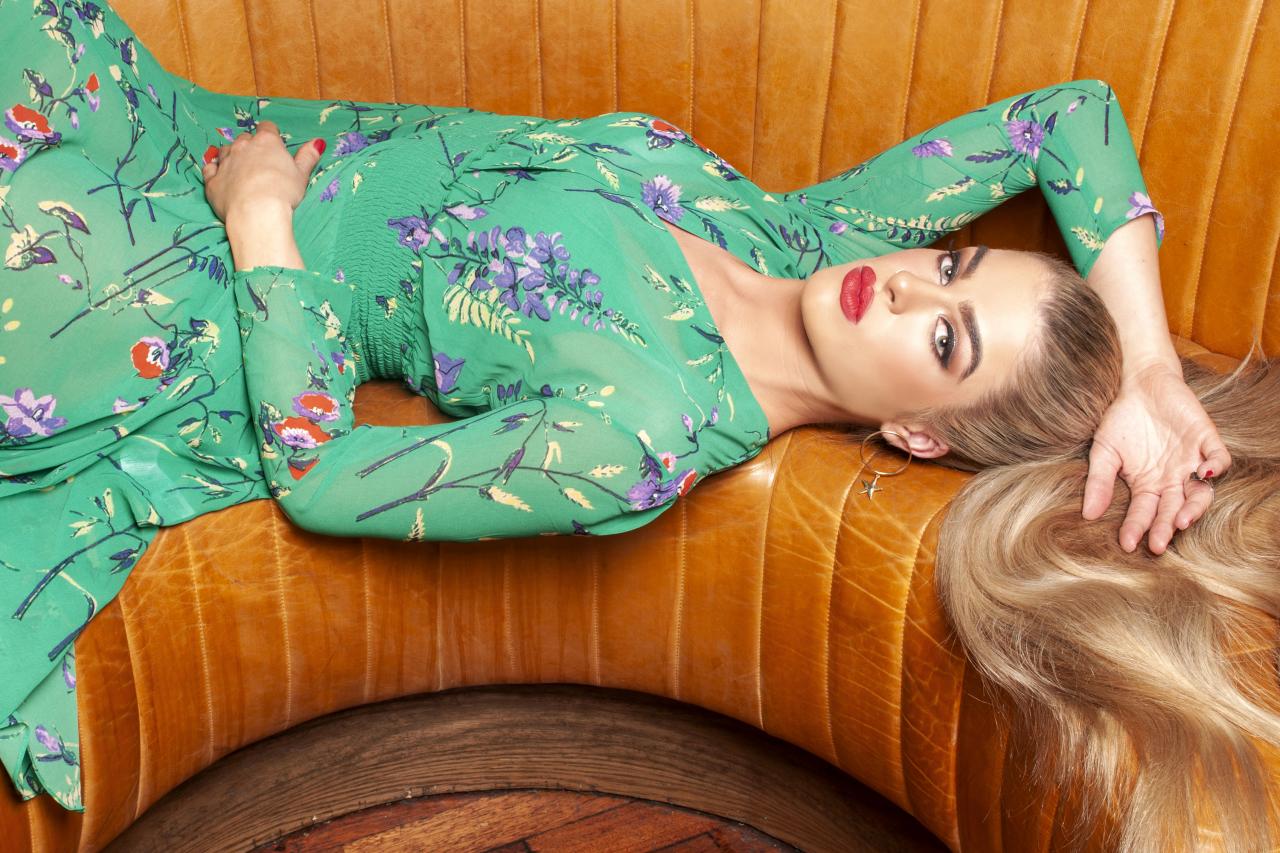 Will they achieve their desired 8th win?

The news took us all by surprise as they were one of the few countries left to announce who would be carrying their hopes at the international competition in May. Now it is all clear: RTE has just announced that Sarah McTernan will wave the Irish flag at the Eurovision Song Contest 2019 in Israel. The young singer, who is known because of his participation in The Voice of Ireland, will perform the pop track ‘22‘ written by Janieck, Marcia “Misha” Sondeijker and Roulsen.

As Eurovision.tv reports: “It’s like an early birthday present! My 25th birthday is next Monday and if you’d told me last year that I’d be chosen to represent my country at Eurovision, performing the song for the first time on Dancing with the Stars this Sunday, and then flying to Tel Aviv on my birthday to record a postcard, I would have told you-you were crazy! My Mum, Nana, family and friends are super excited for me – they’re shocked and very proud. I can’t wait to teach my biggest fan – my 2 ½-year-old daughter Mia- all the lyrics to ’22’!”, Sarah said.

Sarah McTernan (born 11 March 1994) is an Irish singer-songwriter from Scariff, County Clare. She came third in the series four of The Voice of Ireland in April 2015. At her blind audition, she sang Who You Are and all four judges turned their chairs. Her coach and mentor was Rachel Stevens of S Club 7 fame.

Sarah is an only child and has a 2.5-year-old daughter Mia who also loves to sing. After graduating from secondary school in 2011, Sarah took a pre-nursing course in Ennis, County Clare. She then went on to study Music Technology at Limerick Institute of Technology after which she took a break from education and worked in retail. Sarah has also worked as a makeup artist.

In November 2014, after getting through the blind auditions on The Voice of Ireland, without ever doing any gigs, Sarah set up her own band called ‘The Jeds’. The band performs at weddings and gig around Clare and Munster. Sarah plays traditional violin, guitar, ukulele, piano and tin whistle.

Last year, Sarah competed to represent San Marino at the Eurovision Song Contest 2018 in Lisbon. with a song called Eye of the Storm written by Swedish songwriters and identical twin sisters Ylva and Linda Persson

After a series of unfortunate results in the past few years, Ireland managed to qualify to the Grand Final of the contest in Lisbon 2018 and despite the expectations, he only achieved to score 136 points and a respectable 16th place, which still remains to hold the title of Ireland’s best result since Jedward came in 8th in 2011. Will they have better luck this time? Let us know and stay tuned!