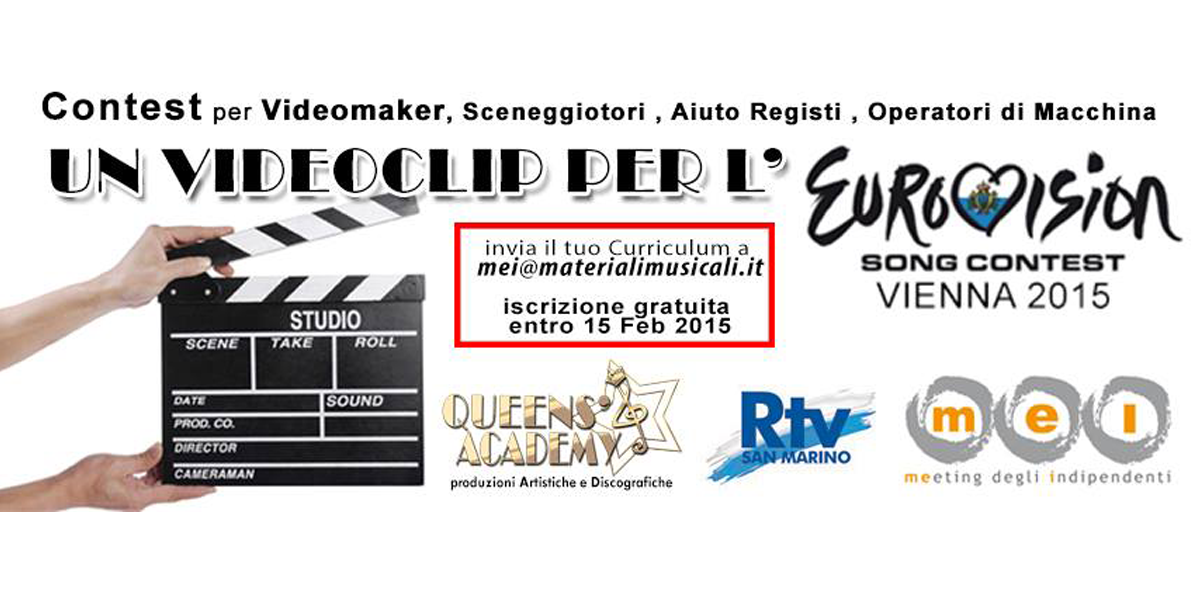 RTV has announced they will premiere their entry for Eurovision 2015 the 15th of March!

Michele Perniola and Anita Simoncini were internally selected to represent San Marino in Vienna. The young duo are already well-known by the fans of Junior Eurovision. Michele represented San Marino at Junior Eurovision 2013 with the song “O-o-o Sole Intorno a Me”, he came 10th. Anita represented her home-country at last year’s competition as part of the girl band “The Peppermints” coming 15th. Both songs and participations were headed by Antonello Carozza (Queens’ Academy).

The Sammarinese video clip will be shot from February 27 to March 1 and it will be presented during a special press conference to be held in the RTV headquarters.

In addition to this, The broadcaster along with Queens’ Academy have launched a contest where professionals can have the chance to participate in the official clip production to be published on the official Eurovision channel. The contest is just directed towards Italian and Sammarinese professionals as producers, screenwriters and film-makers.