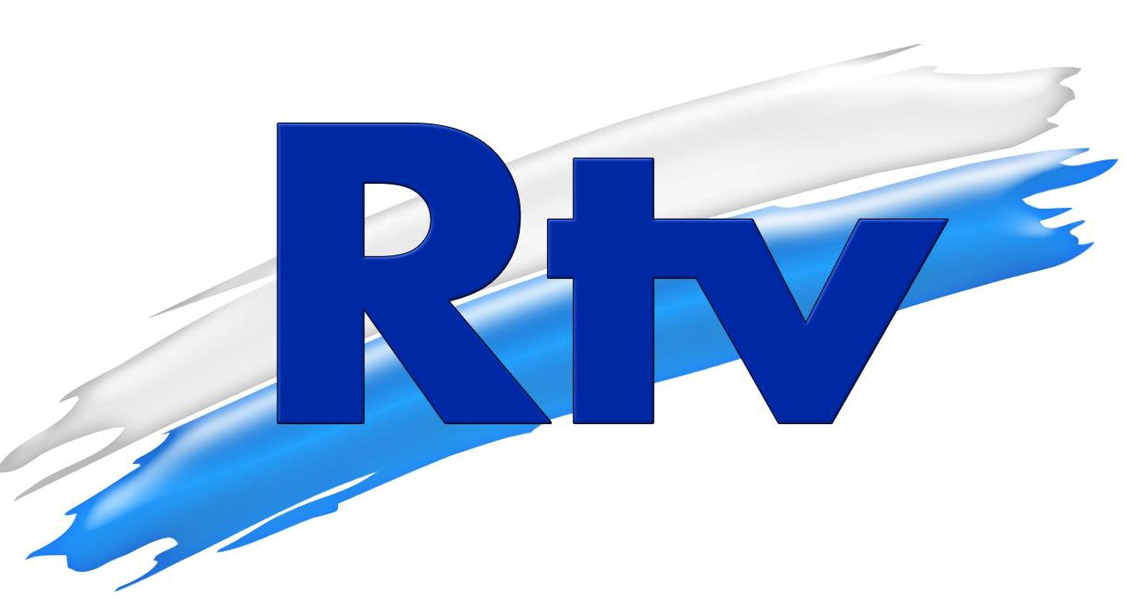 The national broadcaster of San Marino, SMRTV, have announced today that they have come up with a new method to help with the Sammarinese public vote, which they have been unable to use during the Eurovision voting period.

They have announced that they will have a selection of people living in San Marino to take part in a special vote during the Eurovision week. This sample of viewers would watch the live shows and vote via the web during the same voting window as the rest of Europe. The results of this vote would then represent San Marino as part of their televote, rather than the current method of EBU using statistics to “make up” votes that don’t actually represent anyone from the country. This method was used in 2016, when they changed the voting procedures that split the votes from the televote and national juries which then were presented and added up differently than before. In the case of voting problems of this method, the EBU, would still have to resort to emergency vote procedures that it would use for any participating country.

The special vote for San Marino, would be managed by an external company which specialises in the voting field. This method is also used during the Sanremo Festival, often the National Selection for Italy for Eurovision, so it is a proven successful method, and would represent perfectly the views of the San Marino public more than the current method.

The Director-General of SMRTV, Carlo Romeo, has stated in relation to this new voting method:

“It is a very balanced solution, which has very little/no downsides. We hope for a positive response from the organisers of the competition. The Republic of San Marino deserves the same rights as other participating countries”.

It was reported before and shortly after the conclusion of the contest in 2016, that the broadcaster was very unhappy of the method of which 50% of their votes has been made up, without using any method of measuring the tastes of the viewing public of San Marino. It was also reported that this could make them withdraw from the contest. However, they were confirmed for the 2017 contest, so it is hoped that this method which is now being looked at by officials at the EBU will be approved, and the broadcaster can be now happy that they will be accurately represented at Eurovision in 2017.

San Marino’s participation at Eurovision so far has been marred with non qualifications, having only qualified for the final once so far out of 7 attempts. They qualified finally in 2014, with Valentina Monetta and song “Maybe” which was her third participation in a row. Despite being asked to represent them at Eurovision every year since, she has denied the requests from the broadcaster citing that there are many acts in San Marino which would be perfect for the contest. In 2016, they were represented by Turkish national, Serhat, with his disco anthem “I Didn’t Know”, which finished 12th in the semi final with 68 points.