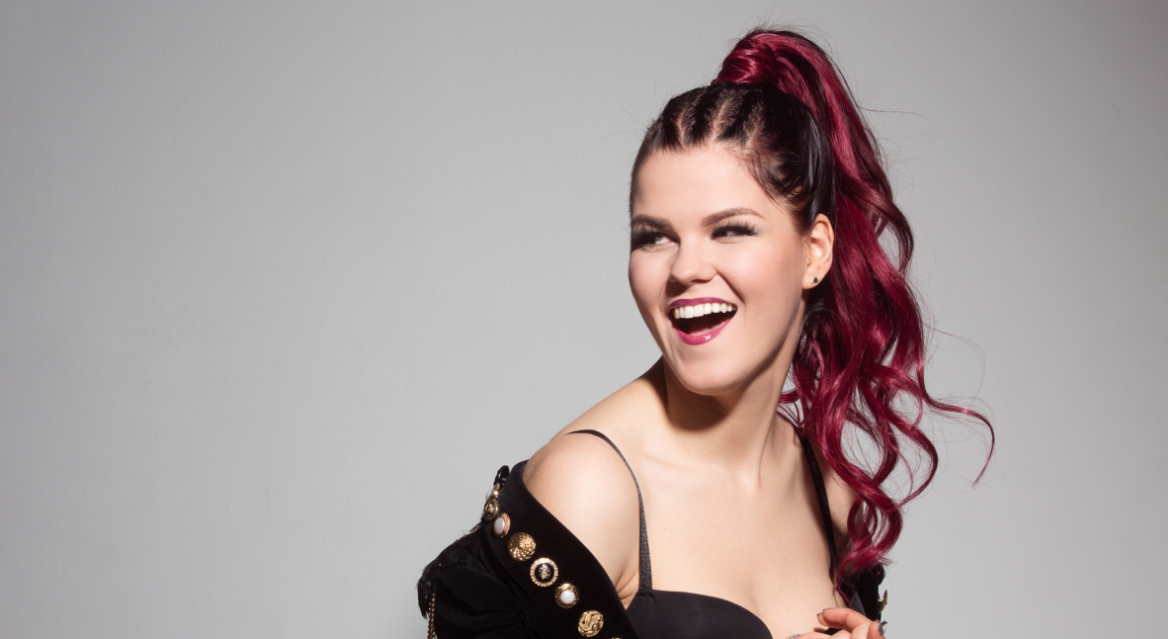 Shocking news! YLE has just revealed that the X Factor UK runner-up will represent Finland at the Eurovision Song Contest 2018. The song she will perform in Lisbon will be selected from a national final show that will feature three songs performed by Saara Aalto.

After two second places at UMK, Saara Aalto returns to the Finnish selection to win it! The singer will take part in the national selection show with three songs written specifically for her. This is the first time Finland has selected their Eurovision singer internally. The winning song will be decided by a combination of votes from an international jury panel and public televote during a live show that will be broadcast on March 3 from Espoo Metro Areena.

“I know that this journey is going to be fantastic regardless of the results of the actual competition. I’m of course jumping right in with the attitude that I can win the Eurovision Song Contest – or at least finish in second place! That’s something I’ve been great at, no doubt about it,” Saara jokes.

Saara has revealed that the three candidate songs and music videos will be premiered before spring 2018 and they will differ from each other. At the final show, the entries will be delivered to the audience through a spectacular unprecedented show.

“There won’t be any of that “let’s just throw in something” vibe. Every detail will be thoroughly thought out and delivered to the maximum. This is going to be a superb experience for the whole of Finland! I have a strong Finnish and international team with me, together we’re able to make great things happen.”, she added.

Saara Aalto impressed the British audience at X Factor UK 2016, where she reached the second place behind winner Matt Terry.

The young singer has already attempted to represent Finland three times. In 2010, she tried to reach the shows with her self-written track ‘Meant to Be’. A year later, Saara gave another try and managed to go through to the live shows of UMK 2011 with the song ‘Blessed With Love’, where she came second behind Paradise Oscar. In 2016, a few months before her X Factor adventure, she competed at UMK singing ‘No Fear’, achieving another second place.

Saara Aalto is currently working with Warner Music, where she joined last month, and she was revealed as a judge on X Factor Finland a few months ago.