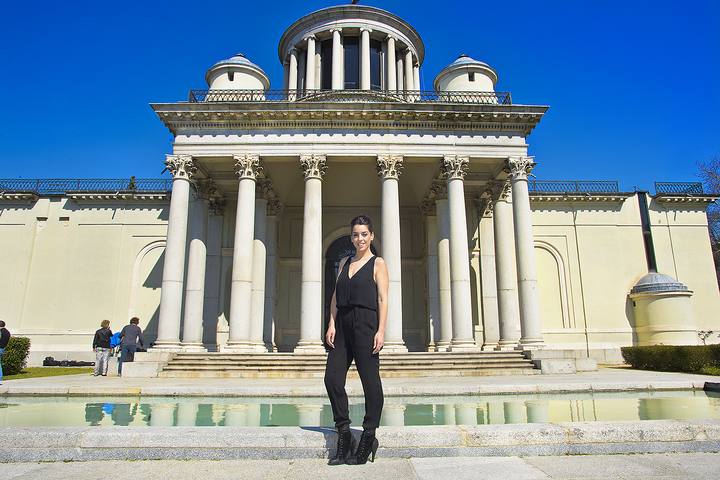 After a busy week finishing up recording Dancing In The Rain’s final version in the studio and its videoclip, which will be used to promote her Eurovision entry, Ruth Lorenzo has been enjoying Madrid today by filming what is going to be seen before she comes up on stage in Copenhagen. Apart from new vocals, Macedonian orchestra was used to play 80 string pieces, as new arrangements, which will also be included into the final version.

Everything will be previewed through this and next week as heads of delegation are required to visit Copenhagen this weekend to officially present their candidacy to UER/DR.

Real Observatorio inside Madrid’s well-known Retiro gardens has been the place where a team from DR (Danish broadcaster) who arrived in Madrid yesterday approached Lorenzo to show a different, relaxed and jovial role of the Spanish whole thing.

DR, as reported by RTVE in a press release, are traveling throughout Europe these months beforehand to record those 40 seconds before each performance in the contest, where each artist got to show the flag of their country in an original and fun way.

A lot of promo stuff, from interviews to television appearances or performances which hopefully will left some free time for Ruth who cannot wait to visit and have enough time for her family dates. 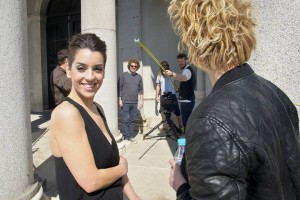 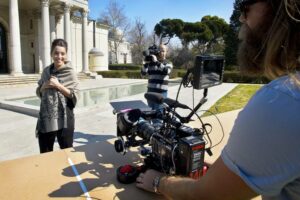 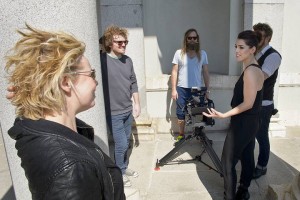 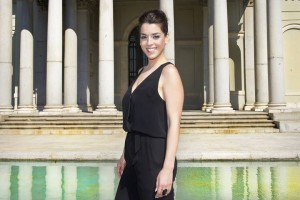