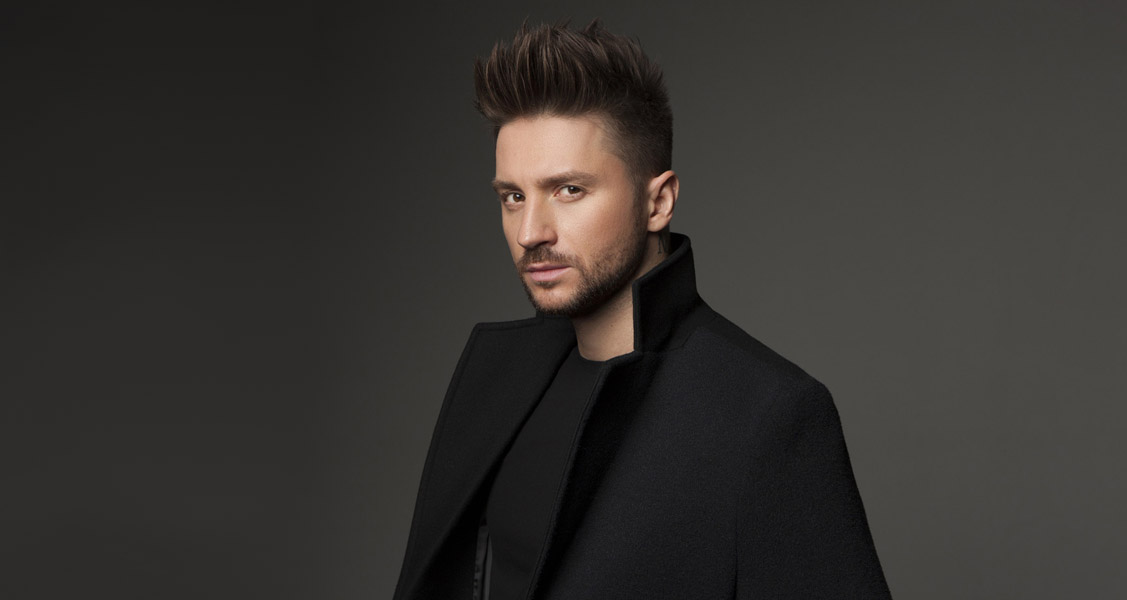 Thunder and lightning, it’s getting exciting! Sergey Lazarev will return to the Eurovision stage in Tel Aviv. The Russian pop sensation finished 3rd in the Grand Final of the European competition in 2016, reaching the first place in the . Will he win it all this year?

After many rumours, it has been announced officially that the only one Sergey Lazarev will represent Russia at the Eurovision Song Contest 2019. According to reports, he will sing a power ballad in May, a different genre from his previous entry ‘You Are The Only One’. This has yet to be confirmed as the song he will perform in Tel Aviv will be released at a later date.