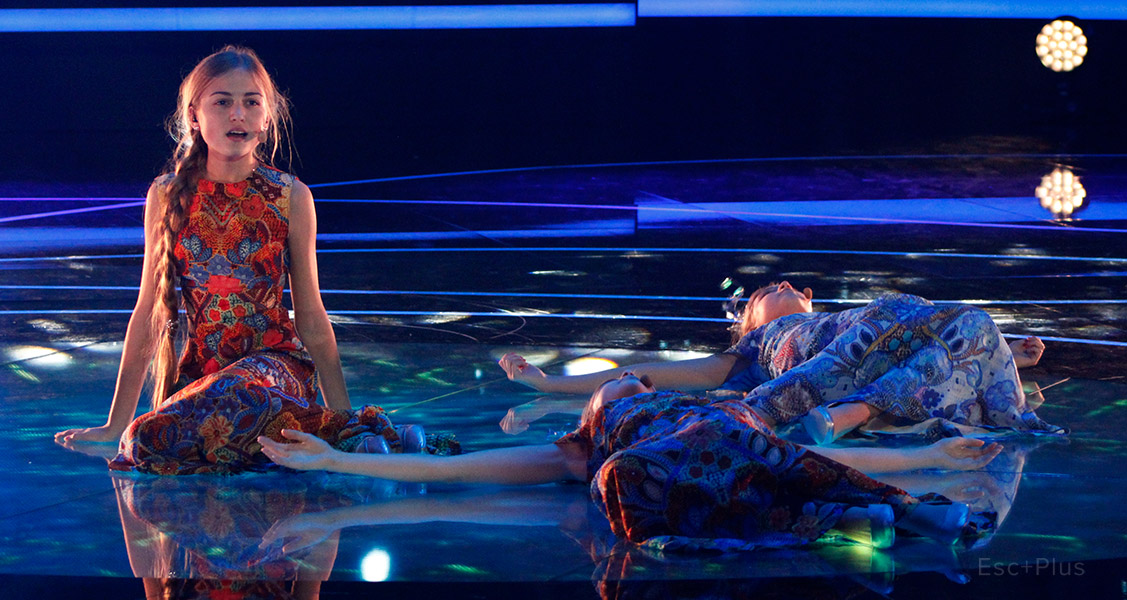 It’s been only one month since Junior Eurovision 2016, but RTR have already confirmed participation at the upcoming edition. The Russian broadcaster in cooperation with the Igor Krutoy‘s Academy will be organizing the national final for Junior Eurovision for the third year in a row as they have just open submissions for their 2017 national selection.

The Russian national selection for Junior Eurovision 2017 will be made up of three different stages with the final show taking place in Crimea’s Artek Children Camp:

The winner and Russian representative will be decided by a mix of jury and on-line voting procedure.

Russia were represented at Junior Eurovision 2016 by the group “The Water of Life Project” finishing 4th with the song “Water of Life”.