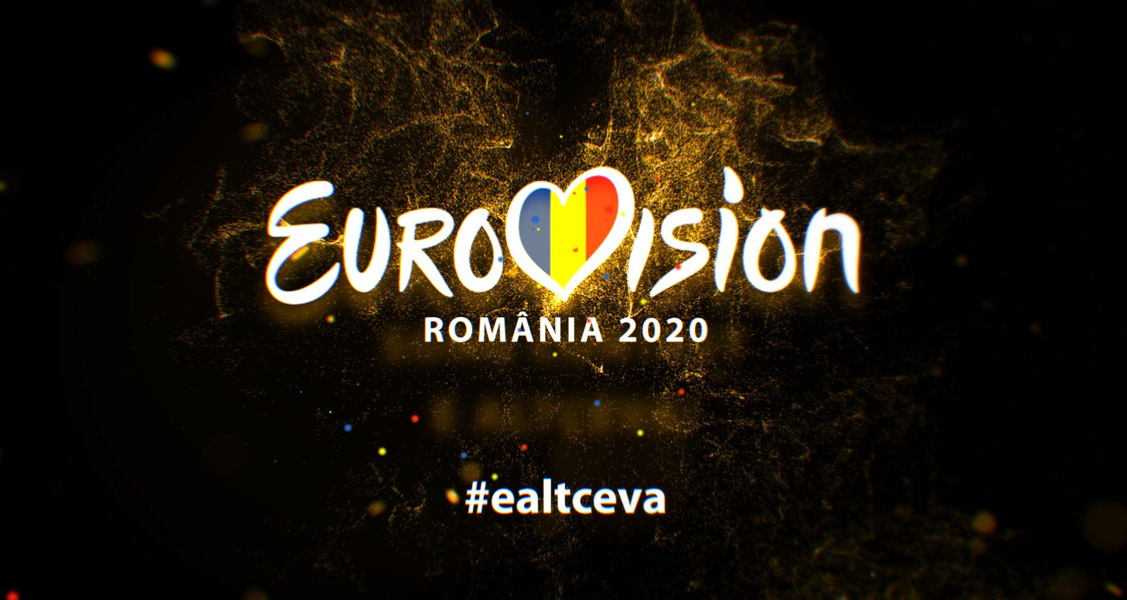 TVR has revealed the name of the 3 performers that have reached the final phase of their artist selection for the Eurovision Song Contest 2020. We will know who will wave the Romanian flag at tomorrow’s episode of „Destinaţia Eurovision”.

A few days ago, the Romanian broadcaster announced they had decided to select their entry for Rotterdam from a national selection, similar to the ones used previously by countries like Germany, Finland, Greece or Spain, from which they will select a performer based on vocal abilities, artistic performance, musical empathy and expressiveness.

This selection process is being run by TVR in conjunction with Global Records, who have been working and testing the performer’s abilities for several days during workshops and composition sessions. Roxen, Diana V and Cezar (not the 2013 entrant) are the three performers that have taken part in the final of this process. We will discover who will be the next Romanian entrant tomorrow at the special broadcast of „Destinaţia Eurovision”.

Then, the best Romanian composers will take part in a songwriting camp where they will write songs based on the artist’s specific voice type, vocal range and personality. 5 songs will be selected for a national final by composers, lyricists, musicologists, tv/radio music-show producers and music directors. The chosen performer will deliver all five tracks live on TV on March 1st. An equal combination of the voting of a professional jury panel and the audience will determine the song that the Romanian representative will perform in Rotterdam.