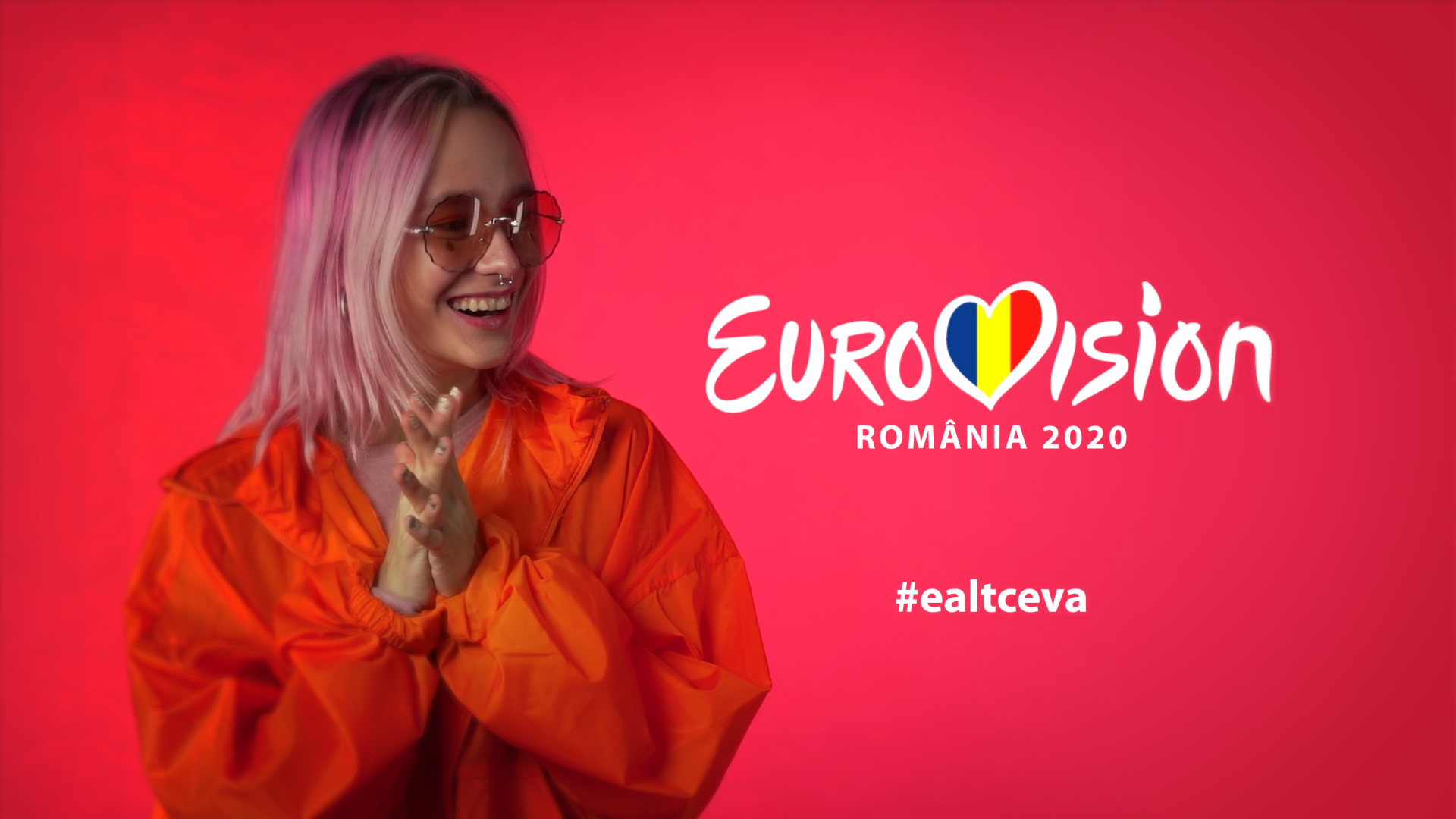 TVR has revealed they will select the next Romanian representative following a different format from previous years. Selecţia Naţională 2020 will feature a single performer and five different songs written specifically for the selected artist.

After two years of unsuccessful results, the Romanian Public Television (TVR) has decided to select their entry for Rotterdam from a national selection similar to the ones used previously by countries like Germany, Finland, Greece or Spain. The broadcaster will select a performer based on vocal abilities, artistic performance, musical empathy, expressiveness. Then, the best Romanian composers will take part in a songwriting camp where they will write songs based on the artist’s specific voice type, vocal range and personality.

5 songs will be selected for a national final by composers, lyricists, musicologists, tv/radio music-show producers and music directors. The chosen performer will deliver all five tracks live on TV on March 1st. An equal combination of the voting of a professional jury panel and the audience will determine the song that the Romanian representative will perform in Rotterdam.

What do you think about the new Romanian format?