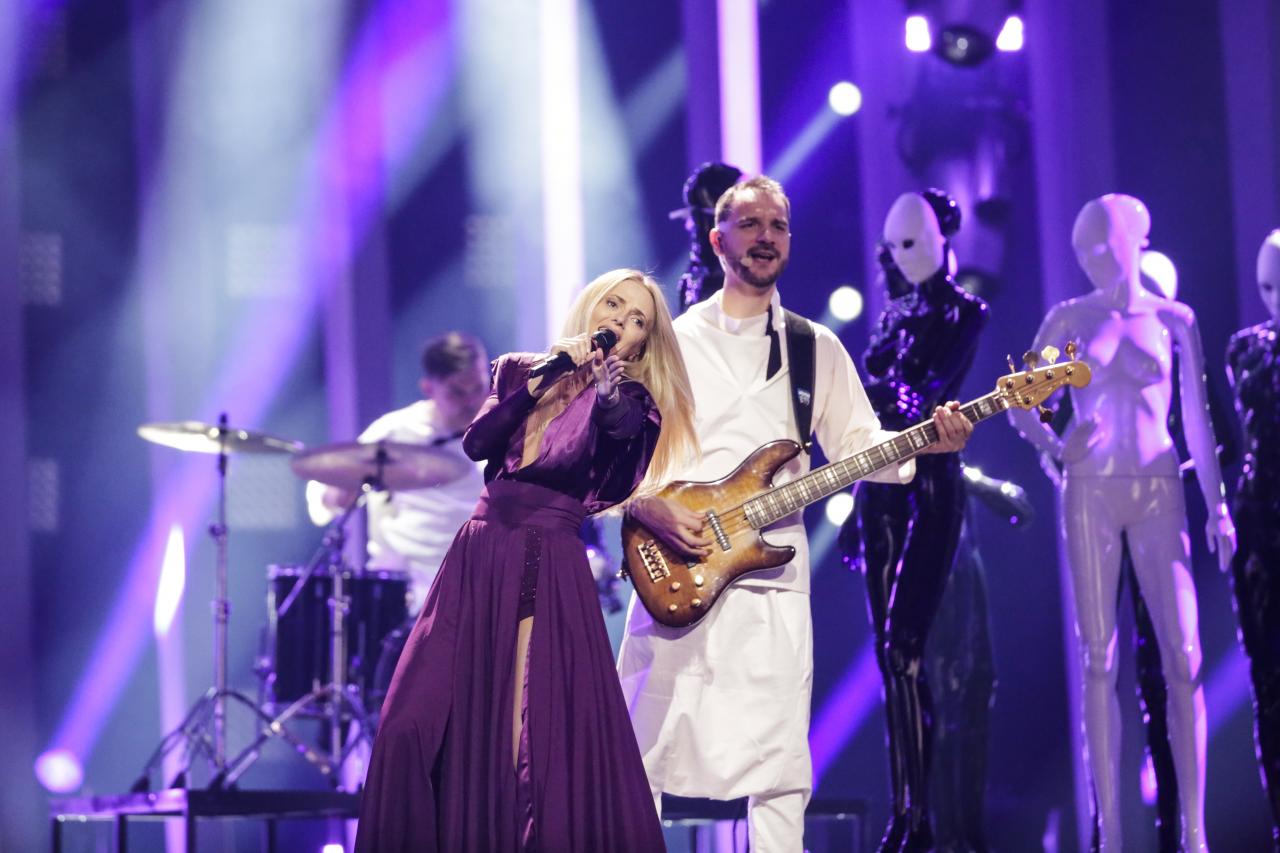 Local and international artists have registered 126 songs in the national selection of Romania for the 2019 edition of the Eurovision Song Contest, 70% more than last year.

All songs were submitted exclusively online, a first in the history of Romania’s participation in the contest, according to information on the official website of Eurovision Romania. The semifinalists will be announced in a week, on December 20.  Semifinals will take place in January-February,  with a grand final in February from Bucharest.

Romania hopes to get back to the finals in Tel Aviv after the Humans placed 11th in Lisbon in semi-final 2, narrowly missing out. This was the first time Romania submitted a song to the semi-finals that did not advance to the grand finals at Eurovision.