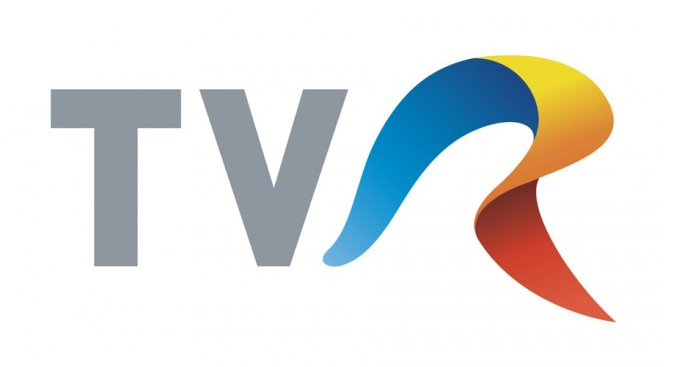 Wasn’t 2016 dramatic?  The drama that unfolded in the run up to Eurovision 2016 in regards to Romania’s forced withdrawal was something that no-one really expected nor understood fully.  But fear not, TVR have confirmed they will be back for 2017 after their missed year.

“I find it essential to fit in the current income and not to build castles in the sand – as was done in the past because someone said that tax will grow… (I do not want to stand by and let another chance pass by us like in 2016 when we were withdrawn), I’m glad most of the board members were able to appreciate and have voted in the viewers interested”

The EBU will now work alongside TVR in order to make sure that the broadcaster stays prudent and will offer consultation services at no cost to the broadcaster to help with the restructuring of the broadcaster.  TVR have also agreed a plan of repayment of the debts the broadcaster have on their books over the next 3 years.  So it certainly seem that Romania is on the fight to recovery.  No more moment of silence for Romania at Eurovision we hope.

It’s not known how they will select their participant yet for 2017, however I’m sure everyone would like to see Ovidiu Anton be given another chance at Eurovision, whether he wants that or not is doubtful, but we will have to wait and see.

Would you like to see represent Romania at Eurovision? Let us know who, and maybe also who you think is their best representative so far, and take a look at this video to help you decide.