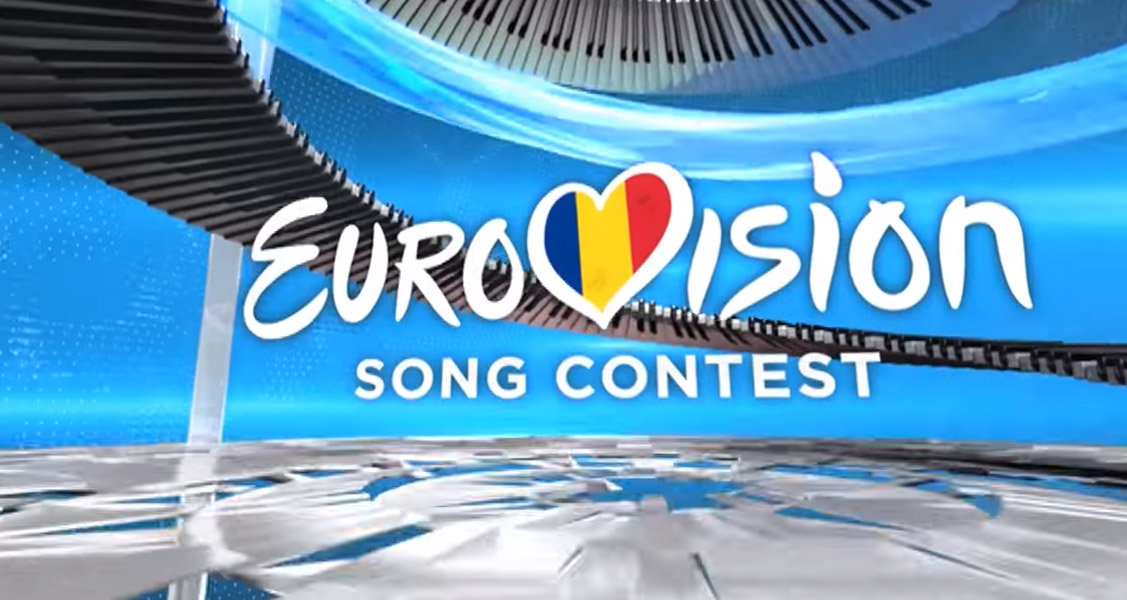 For some of us the echoes of yodelling have hardly died away yet, but the Eurovision juggernaut never slows down! Is it really nearly a year since Ilinca and Alex Florea were selected to ‘Yodel It!’ all the way to Kiev?

Well, tonight the process starts all over again with the first of five ‘live’ Semi-Finals in Romania’s Selecţia Naţională 2018. And Alex is back – but this time as one of twelve acts who’ll go head to head tonight to see which three succeed in securing a ticket to the Final on 25th February.

The show starts at 20.00 CET and this time, whatever happens, the public will be blameless! Yes, it’s down to a professional jury to pick the three acts that will survive to fight it out again at the end of next month. And what a fantastic prize is ultimately on offer – a prize that comes with just a bit of extra pressure in view of Romania’s proud record of never experiencing the agony of ESC Semi-Final elimination. With Ilinca and Alex finishing top-ten in the 2017 ESC Grand Final, this year’s candidates have plenty to live up to. (Just for the record, ‘Yodel It!’ remains one of my ‘go-to’ tracks if I ever need just a bit of cheering up…)

So, here’s what we’ve got to look forward to in Semi-Final 1:

The Romanian show will most definitely be on the road as tonight’s event takes place in Focșani in Moldavia, on the shores of the River Milcov, before Selecţia Naţională 2018 heads on to four more venues across the country and then back to Bucharest for the Final. Our hosts will be Diana Dumitrescu and ESC icon Cezar Ouata, who presumably won’t be speaking in the same falsetto voice that made ‘It’s My Life’ such a firm fan favourite back at the 2013 Eurovision Song Contest in Malmö! And as if that’s not enough excitement for one evening, Luminița Anghel (ESC 2005, ‘Let Me Try’, 3rd place) will be performing ‘Hora Din Moldova’!