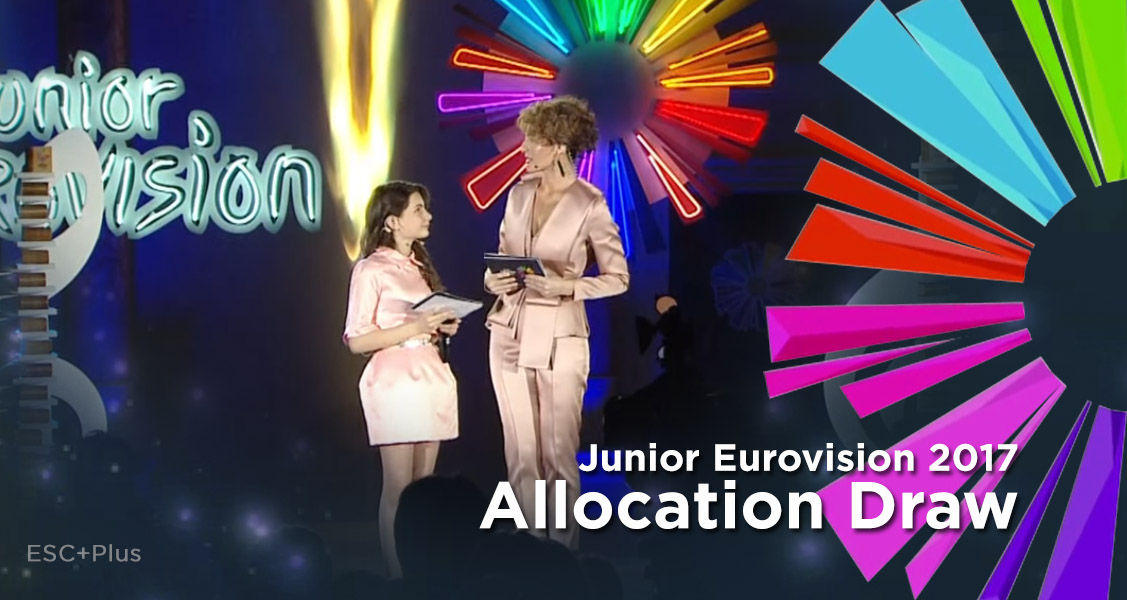 The Allocation Draw for the Junior Eurovision Song Contest 2017 has just finished in Tbilisi. The draw has decided which songs will open and close the show and the running order position of the host country Georgia.

Cyprus will open the show, while Italy will close this year’s contest. Georgia has also drawn the running order position and will perform 9th. This year, the half of the show in which the remaining countries will perform hasn’t been drawn and it will be decided by the producers of the show.

How did it work?

The Opening Ceremony started with the traditional Red Carpet event, where all the participants posed for press and photographers. Once inside the hall, the Allocation Draw determined the countries that will open and close the show, as well as the running spot of the host country Georgia. The full running order for the Junior Eurovision Song Contest 2017 will be decided by the producers of the show to showcase the different styles of music.