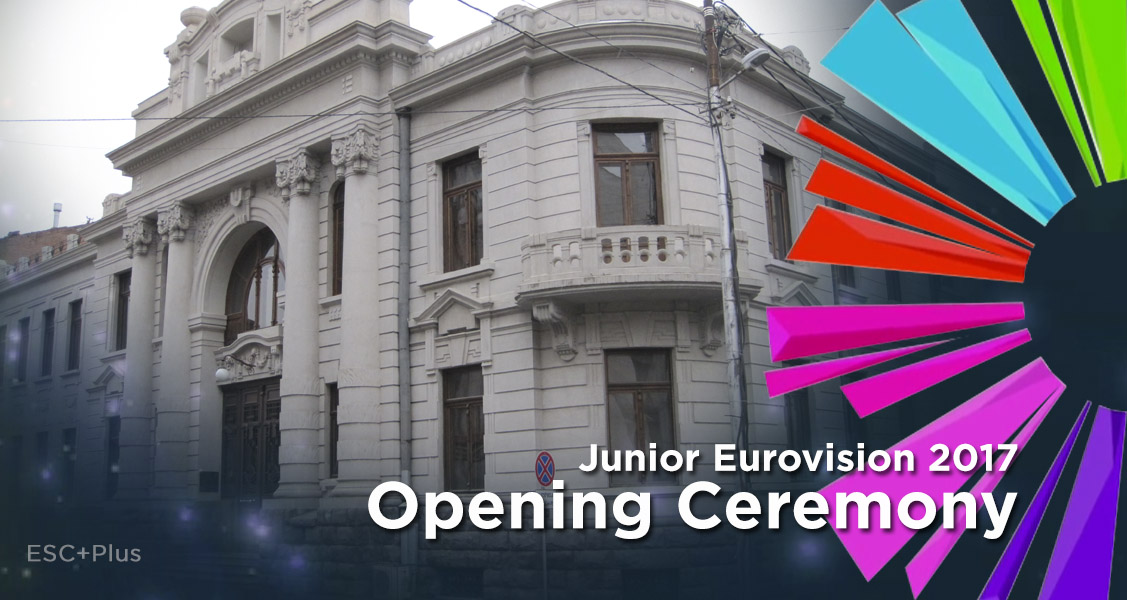 Today the Junior Eurovision Song Contest 2017 will officially start as the opening ceremony will take place in Tbilisi. All 16 delegations will gather in the National Library of the Georgian capital to celebrate the beginning of this journey and draw the allocation for the show.

The Opening Ceremony will start with the traditional Red Carpet event, where all the participants will pose for press and photographers. Once inside the hall, the Allocation Draw will determine the countries that will perform in the first and second half of the show, as well as the countries that will perform first and last, and the running spot of the host country Georgia. The running order for the Junior Eurovision Song Contest 2017 will be decided by the producers of the show to showcase the different styles of music.

You can watch the Opening Ceremony at 15:30 CET below: