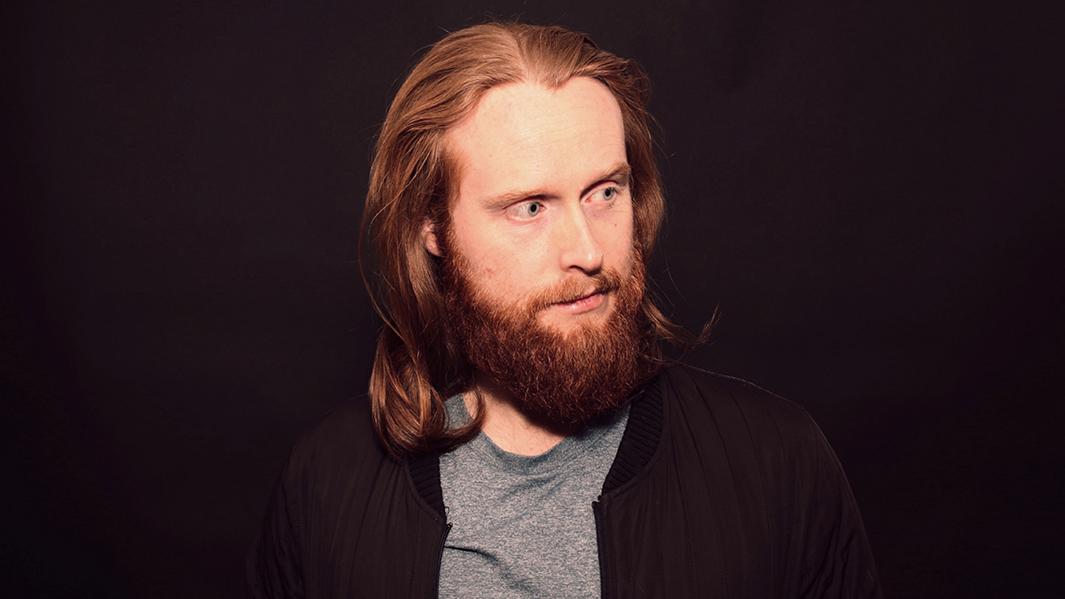 Rasmussen has just won Dansk Melodi Grand Prix 2018 and will represent Denmark at the Eurovision Song Contest. After an exciting superfinal, the Danish audience and the Jury Panel have decided who will wave the country’s flag in Lisbon.

Rasmussen will perform the song Higher Ground at Eurovision:

The winner was selected after two rounds of voting following a 50/50 combination of audience and professional jury vote. After the first round, the top 3 acts faced a new round of voting in the superfinal:

What do you think about the Danish choice for Eurovision?