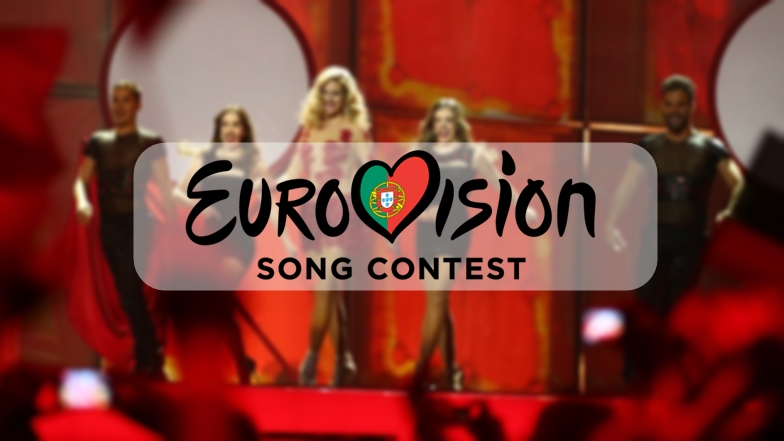 Today, the Portuguese national broadcaster RTP has revealed the dates of this year’s “Festival da Cançao”!

RTP will broadcast a total of three shows including two semi-finals set on March 3 and 5 and a grand final to take place on March 7.

12 songs (6 will compete in each of the semis) will fight for the ticket to Vienna. The three with the highest amount of points will make it through for the final. In the final, the two song with the most votes received by the televoting and one by the jury, will go through a superfinal, therefore it will up to the audience in Portugal, which song they like to be represented with in Vienna. Winning songwriters will earn 750€ each, for the music and the lyrics, respectively.

12 Portuguese songwriters will be approached for the songs, then each team will pick their respective artist in order to sing the song, compulsory to be in Portuguese language and 3 minutes long.

Suzy represented Portugal at last year’s Eurovision in Copenhagen but they didn’t reach the final.

Will they be enough lucky at this year’s edition?