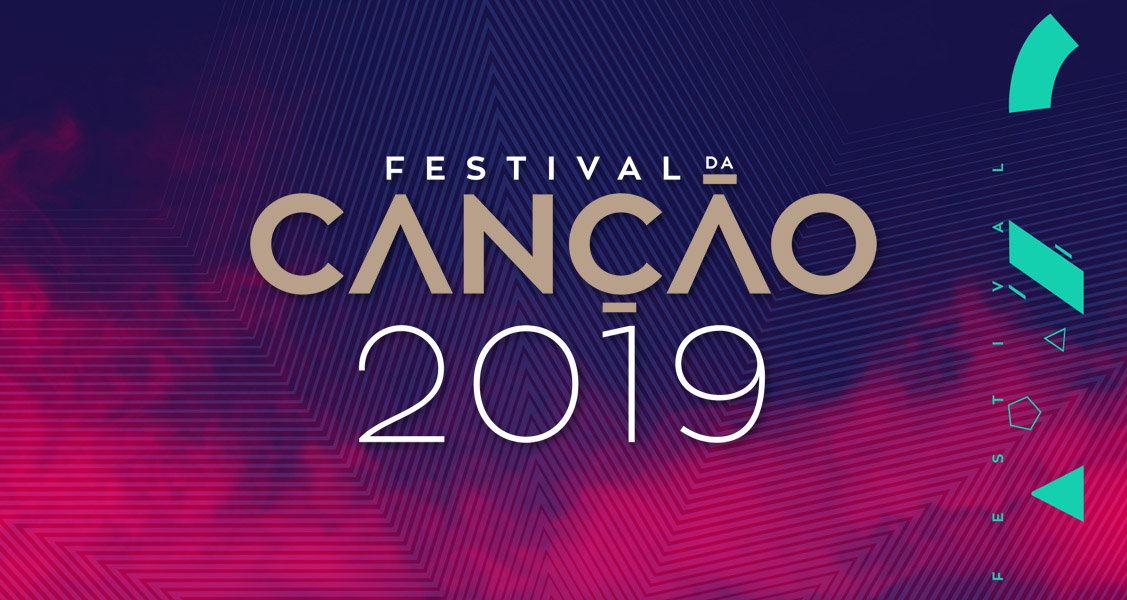 Festival Da Canção 2019 began tonight in Lisbon.  After eight performances, we have the first finalists that will compete on March 2nd to try to bring Eurovision back to Portugal in 2020.

After a 50/50 split of jury and televotes were tabulated the following acts have made it through to the final: 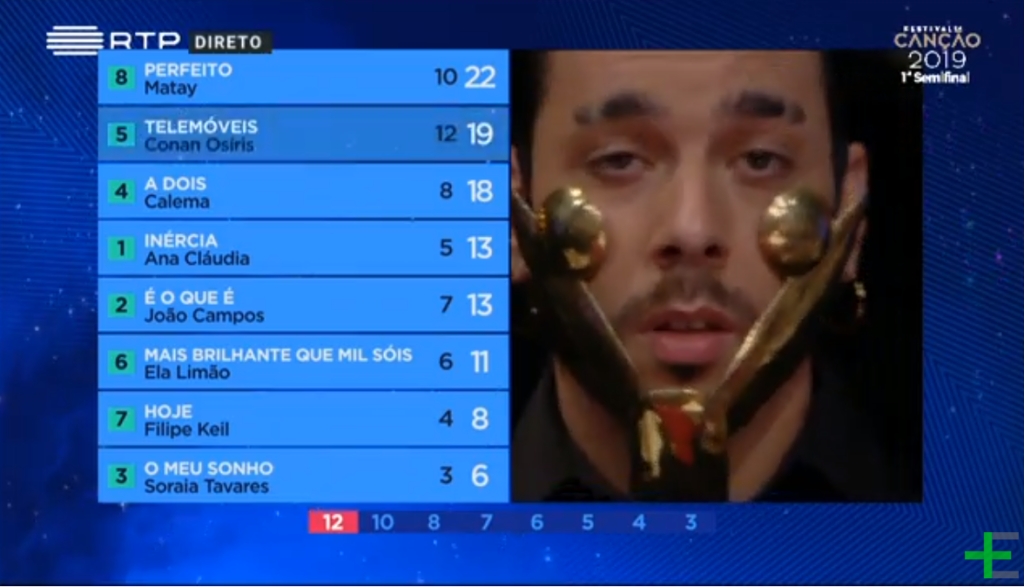 What do you think of tonight’s qualifiers?  Let us know in the comments below.