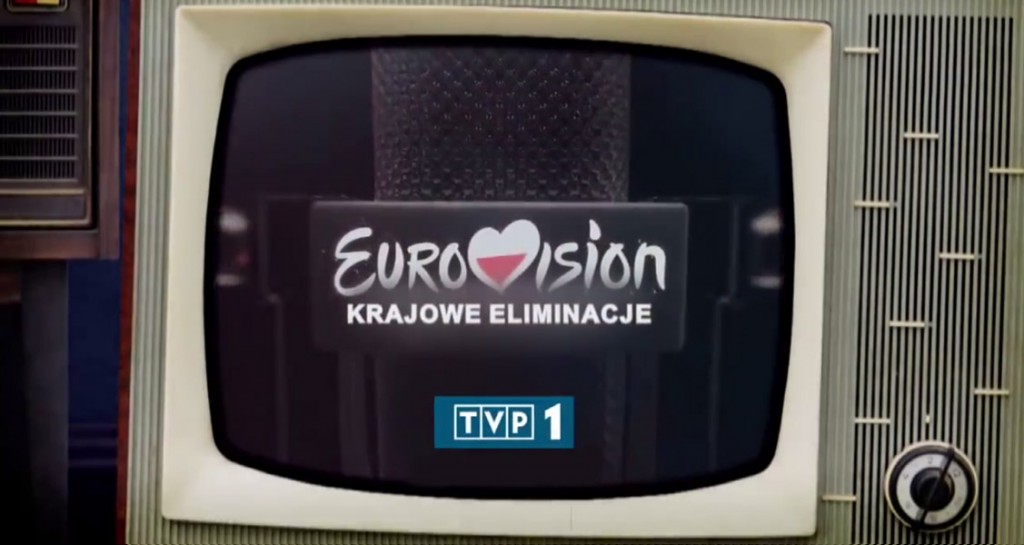 Polish Public Broadcaster TVP is immersed in the preparations for their national final, Krajowe Eliminacje, where this year’s Polish Eurovision act will be selected.

Only two weeks ahead for the event coming on February 18, TVP has unveiled the members of the professional jury panel that will be making 50% of the final outcome in the show.

Unlike the previous year, the winner will not be entirely chosen via televoting, also the jury will have a say, making up 50% of the final result, as we mentioned above.

Krajowe Eliminacje 2017 will be hosted by Artur Orzech and will be aired live on Saturday on the 18th February from 20:30 CET on TVP 1. During the show, several artists have also been invited to perform such as well-known Polish pop/rock singer Dodaand Oliwia Wieczorek, who represented the country at the Junior Eurovision Song Contest 2016.

Although the show was originally scheduled to take place on February 11, due to the great acceptance and interest of many artists submitting an entry, it was decided to extend the deadline for applications until this Friday, February 10.

Stay tuned for further details on this year’s Polish national final on the 18th of February!