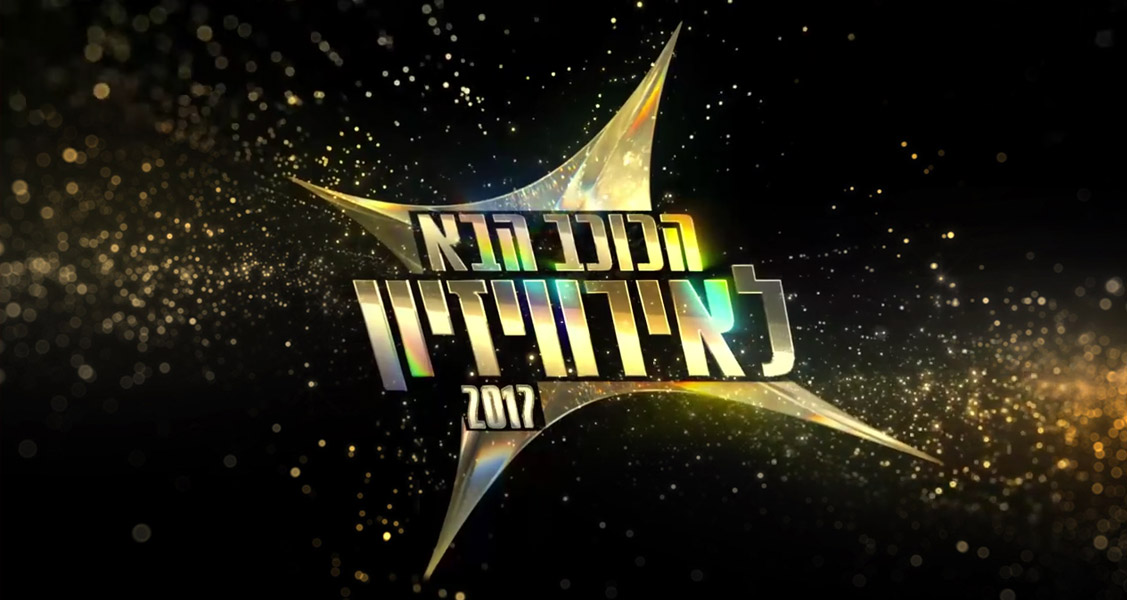 A few minutes ago, the semi-final of the Israeli national selection contest for this year’s Eurovision Song Contest, “Hakochav Haba Le’Eyrovizion” or “Rising Star”, has concluded and gave us four names that we will see next week trying to get the ticket to represent Israel in Kiev.

Six candidates performed at tonight’s show which battled in duels in order to get the spot in the grand final on Monday:

In the second round, Sapir Nhon, Julietta and Ta-La-Te have faced each other in another joint round,  where Julietta has achieved the highest score getting the last place in the final.

The four finalists have been selected through a mixed voting system consisting of the audience in the studio and the expert panel, made up of: Asaf Amdursky, Harel Skaat (Eurovision 2010 Israel), Keren Peles and Static & Ben-El-Tavoriand.

So, as it has been held for the last three years, next Monday, the grand final of “HaKochav Haba Le’Eyrovizion” 2017 or “Rising Star for Eurovision” will take place. The winner will be the next representative of Israel at the Eurovision Song Contest in Ukraine. These four artists will fight for the win: