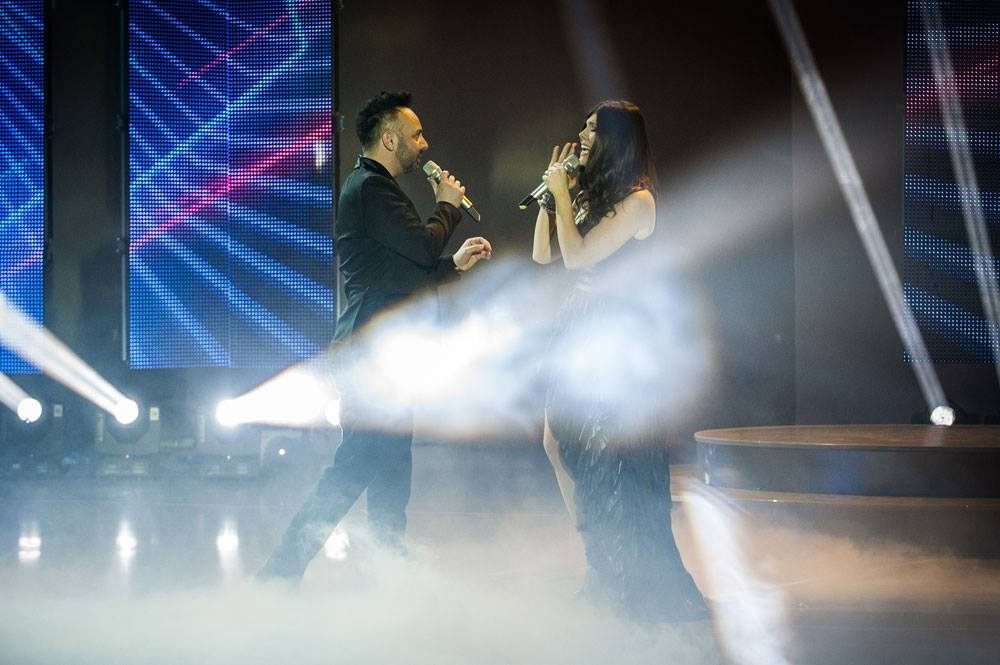 Selectia Nationala 2014 has just ended and Paula Seling and Ovi will represent Romania at Eurovision 2014 with the song”Miracle”:

12 contenders have taken part in the competition which has been broadcasted live from Brasov:

The winners have been chosen by a mix of jury and public televote (50/50).

Paula Seling and Ovi have already represented Romania at Eurovision 2010 coming 3rd, they performed the song “Playing with Fire”:

Romania will perform at Second Semi-Final on May 8th.