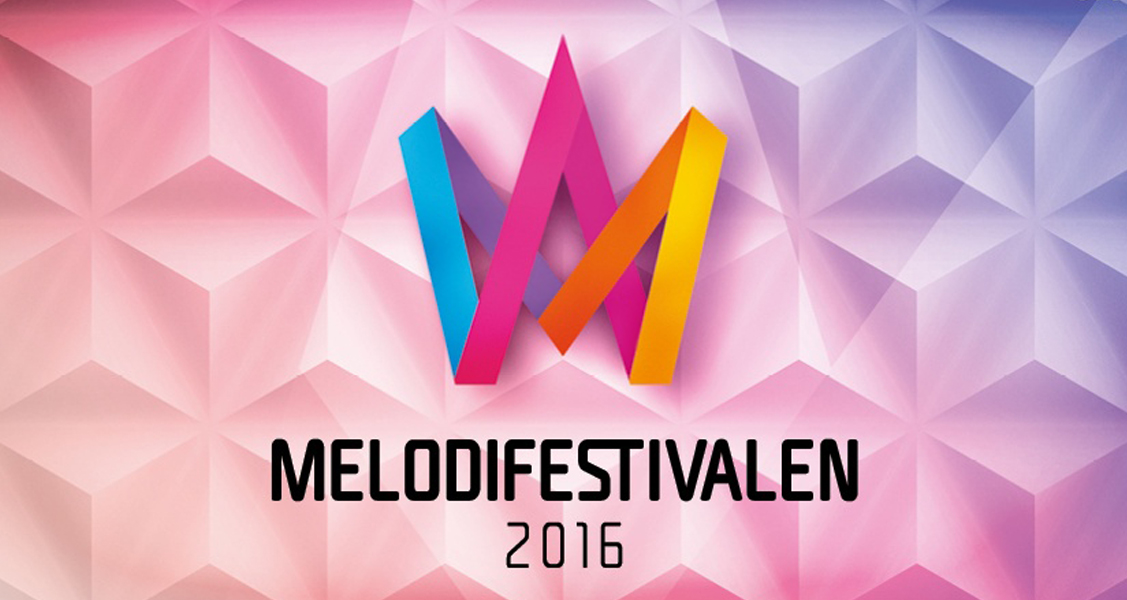 2016 is almost here and that means that it’s finally acceptable for me to be excited about Melodifestivalen 2016 (and ultimately Eurovision 2016). So now that the Melfest candidates it’s time to give you my top picks.

From semi final 1, it’s no mystery that my personal front-runner would have to be Ace Wilder. We may not have heard the song yet, but Ace has been consistently dropping catchy singles since her Melfest debut. She’s definitely the one to beat.

From semi-final 2 Krista Siegfrids is a big name since she’s already graced the Eurovision stage. I checked out some of her singles since then… Although she may be pretty seasoned I think with the right song Isa might be the victor from this group. I have to give an honorable mention to Molly Pettersson Hammar too. Molly can sing and with the right song and staging I think she’ll deliver.

Semi final 3 is an interesting bunch. A lot a variety of style with this group but I’m thinking the top act is Swingfly feat. Helena Gutarra. With a song penned by Jocke Åhlund, Andreas Kleerup I think this act may turn out to be very interesting. I’m thinking something ala Kanye West featuring Riahnna vibes… Lisa Ajax basically just won Idol so she’s a built-in front-runner and one to watch.

So I think Panetoz is super fun. They would bring an entertaining and fun act to Eurovision 2016. From the semi final 4 bunch, Eclipse could bring something interesting and I like bands at Eurovision. But I’m thinking that Molly Sandén is the top pick from this group, but I hope her song is upbeat.

Overall, I have a sneaking suspicion that a lady will take the honors of representing Sweden this year…

Honestly, who knows who will win… It’s fun to guess! What act do you think has the potential to represent Sweden on their home turf at Eurovision 2016?