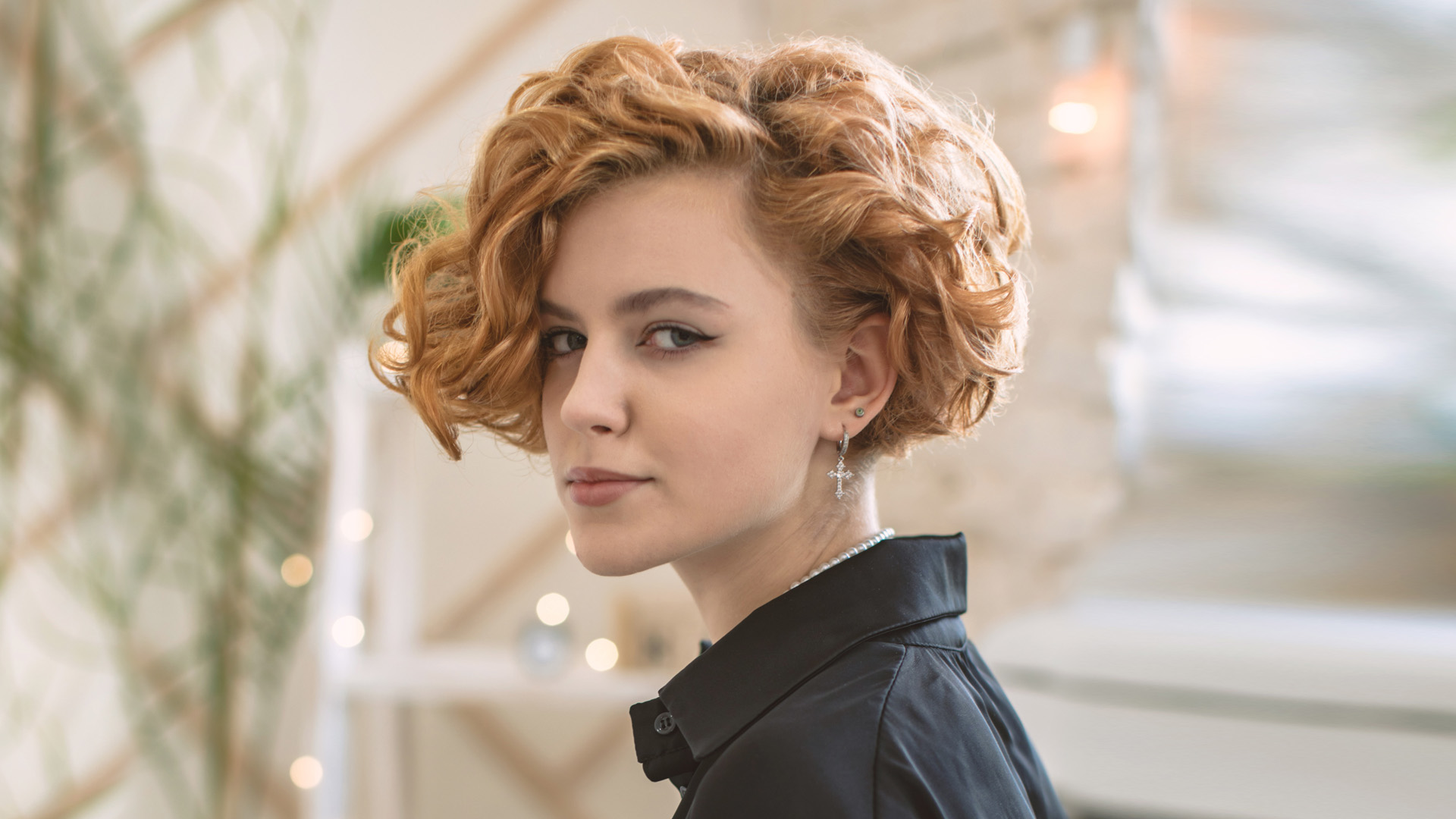 Ukraine has decided! Olena Usenko has won the national selection with the song “Vazhil (Leverage)” and will represent Ukraine at the Junior Eurovision Song Contest 2021, which will take place in Paris at La Seine Musicale on December 19.

The show, planned to be held yesterday, started today at 16:00 CEST and was broadcast live on UA:Kultura, with all performances from the participants pre-recorded due to the increasing numbers of Covid-19 cases in the country. The aim of the organizers was to reduce health risks to the people involved in the event.

Victor Dyachenko and Darina Krasnovetskaya were the hosts of today’s national final. A total of 118 submissions were received to participate in the preselection process, compared to 69 collected last year, with the following 11 finalist reaching the televised show after being selected by an internal committee. These were the 11 acts who have competed today with the dream to represent Ukraine at Junior Eurovision 2021:

The results were decided by a combination of an expert jury, composed by Alyosha, Ihor Kondratiuk, Liuba Morozova, Igor Panasov and Oleksandr Balabanov (last year Ukraine’s representative at Junior Eurovision 2020), and an online voting where the public was able to cast their votes during the show.

You can re-watch the show here:

Since their debut in 2006, Ukraine has participated in every edition of the Junior Eurovision Song Contest, winning once in 2012 with Anastasiya Petrik and her song ‘Nebo’.

In the last edition in Poland, Oleksandr Balabanov was in seventh place with 106 points and his ‘Vidkryvai’, right in the middle of the table.