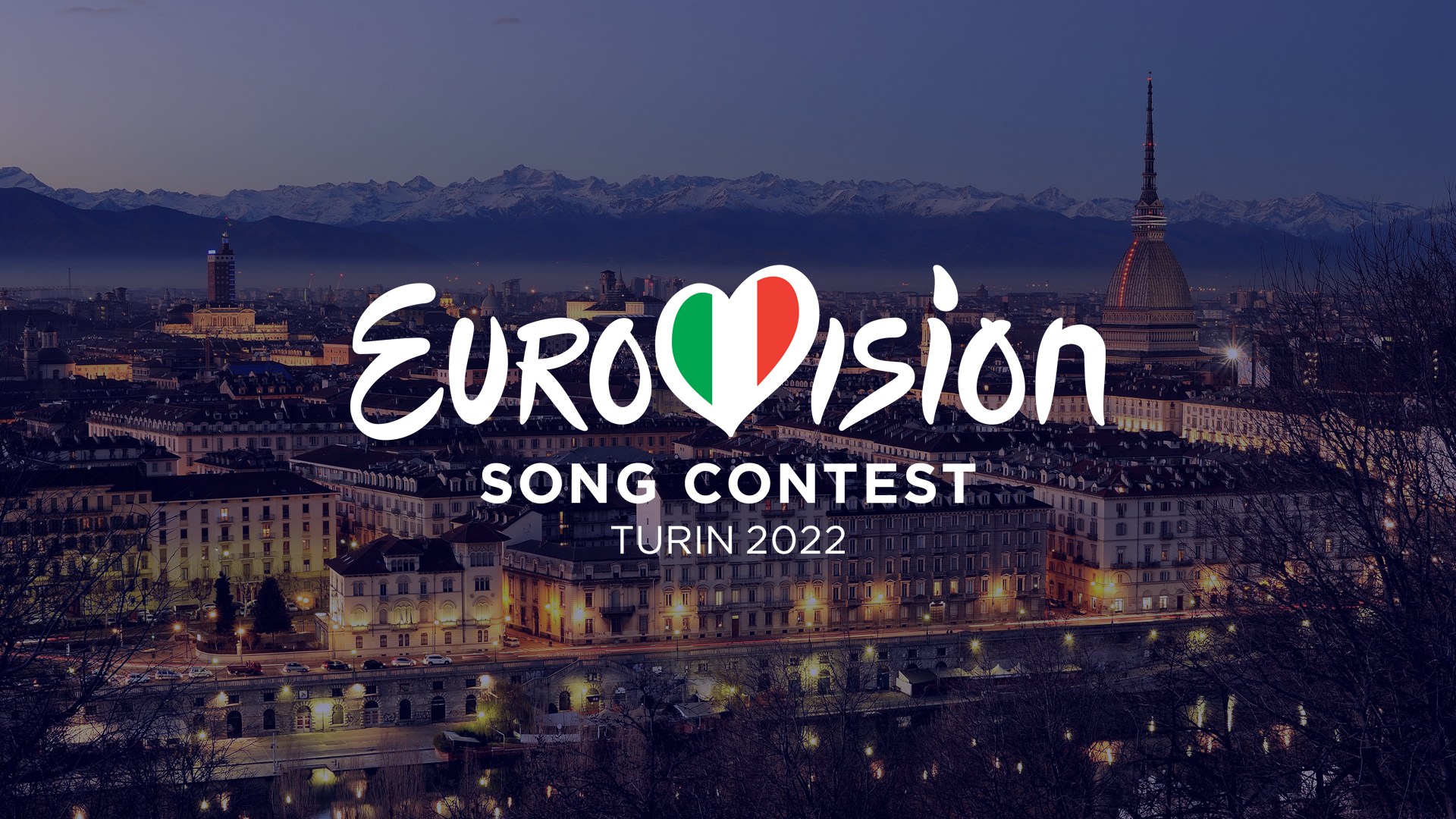 The European Broadcasting Union and Italian television Rai have just revealed that Turin will be the host city for the Eurovision Song Contest 2022. The dates for the semifinals are set on May 10 and 12, while the Grand Final is set on May 14.

The venue where the contest will take place is Pala Alpitour, which a maximum capacity of 18.000 spectators. Located in the Santa Rita district of Turin, the arena has considerable experience in the field of large-scale concerts. Greats starts such as Shakira or Lady Gaga have performed there. And the most recent winners of Eurovision, Måneskin, will held a concert at this same stadium next year on April 3.

The arena was inaugurated in 2005 to host the Ice Hockey competition at the 2006 Olympic Games.

This will be the third time that Italy will host the Eurovision Song Contest, having hosted the contest in the 1965 editions in Naples and 1991 in Rome.

‘We are happy that Turin will host the next edition of the Eurovision Song Contest, the international festival loved by a huge audience in every country.

Thanks to the beautiful victory of the Måneskin, the Contest returns to Italy after 31 years, in a city that has all the characteristics to host such a prestigious event.

The choice made by Rai, together with EBU, was not easy given the very high level of the proposals made by the competing cities, which I thank for their enthusiastic participation.

From today, an exciting journey begins for Rai and the city of Turin that will lead us to May 2022. A great challenge for Rai and for our country’

Italy is hosting the contest after winning the last edition with Måneskin and their entry “Zitti E Buoni”.