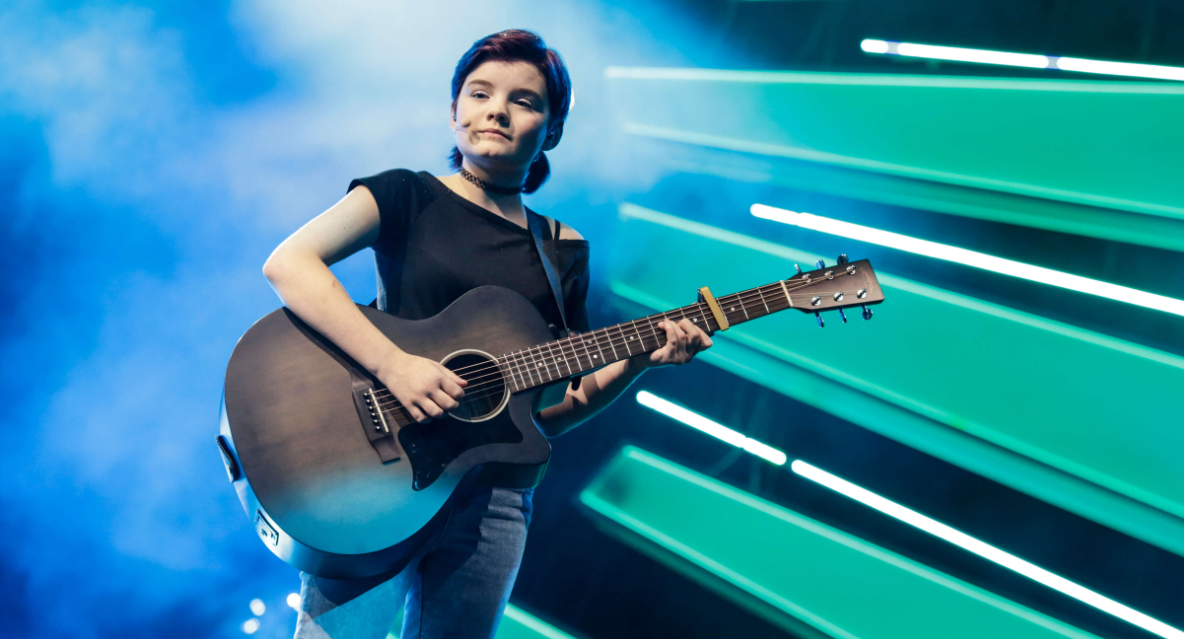 TG4 have confirmed participation for the Junior Eurovision Song Contest 2018. Although the broadcaster had already revealed their intentions last year, they hadn’t published anything official about this year’s edition on their network yet.

This will be the fourth participation for Ireland in the song competition for children, where they made their debut in 2015. TG4 have selected all their previous representatives through the national selection ‘Junior Eurovision Éire’ which they’ll likely use once again.

Yesterday Cyprus announced they won’t be in Minsk.