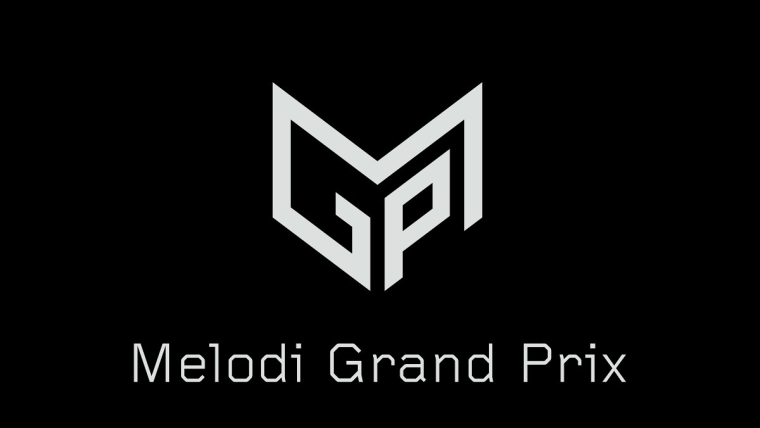 The Norwegian public broadcaster NRK have launched its submission period, whose deadline concludes on the 10th of September 2017, to find the best song that could lead to the highest side of the scoreboard at next year’s Eurovision Song Contest.

Eurovision 2017 has not even started, the entity has not revealed its 10 hopefuls for this year’s contest and they are already looking for their 2018 track, why is it so? Melodi Grand Prix Executive Producer Stig Karlsen revealed that they are working simultaneously with this year’s competition and asking for 2018 songs because “Norway wants to be in it again to win the Eurovision Song Contest”.

Songwriters, composers and producers having a demo or a full and finished song itself in their hands can start sending them in to NRK in order to start working on it, they will give prevalence to Norwegian authors, trying to impress by showing their national creativity, stating there are several successful Norwegian composers out there in the business who are known worldwide. You can find the rules by clicking HERE.

Norway is not the only Scandinavian country to have decided this, as Finland automatically opened their process for UMK 2018 straight after their competition came to an end on Saturday.

The nation has been drawn to perform in the second half of the second semi-final at this year’s contest in Ukraine, will the get to be successful and break their last and disappointing achievement of 2016?

Stay tuned for more details about Norway at this year’s Eurovision Song Contest in Kiev.