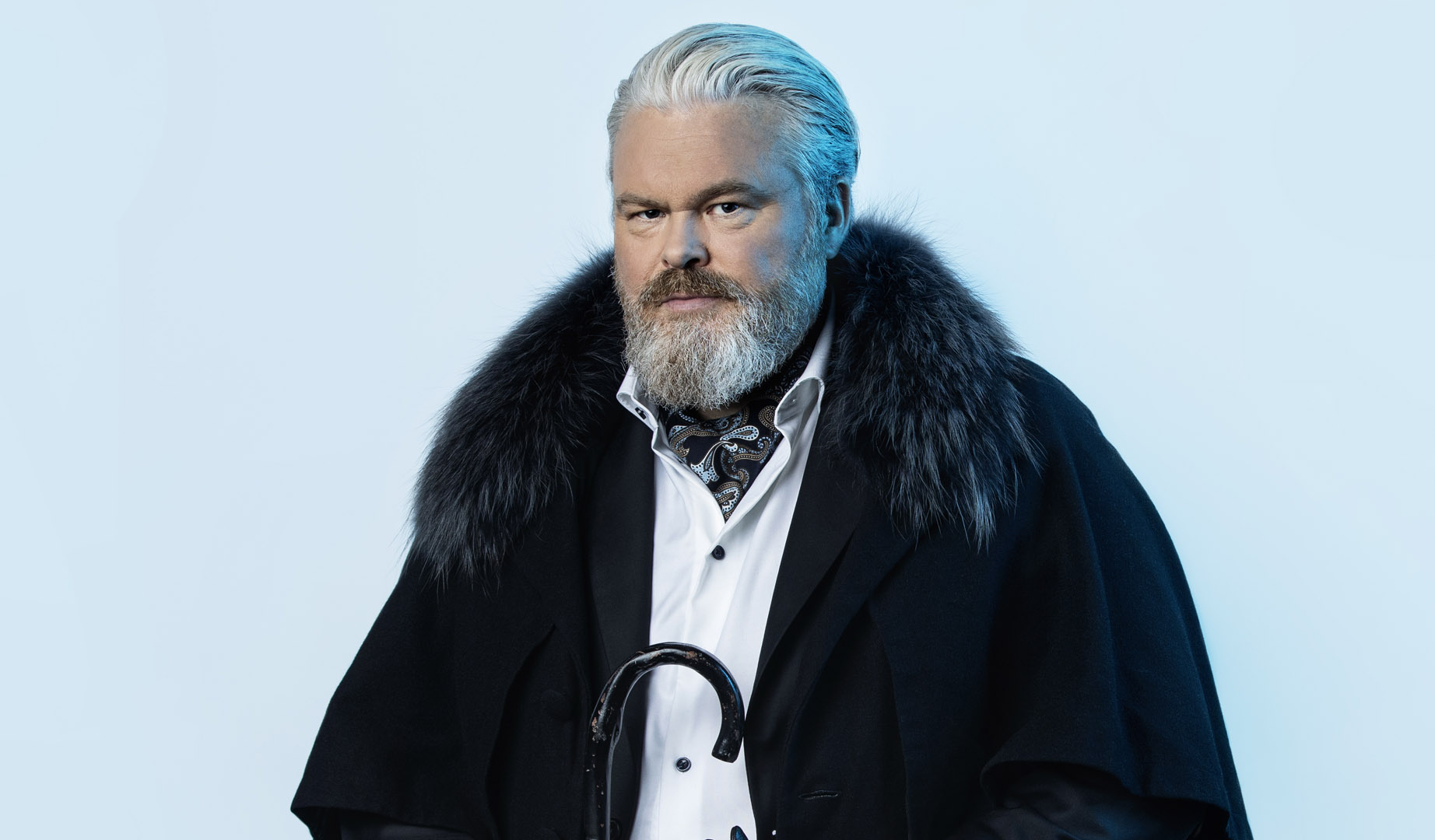 Rein Alexander has premiered the song he will perform at the Norwegian national final for the Eurovision Song Contest 2021. He is among the pre-qualified acts that will join the semifinal winners in the final on February 20th.