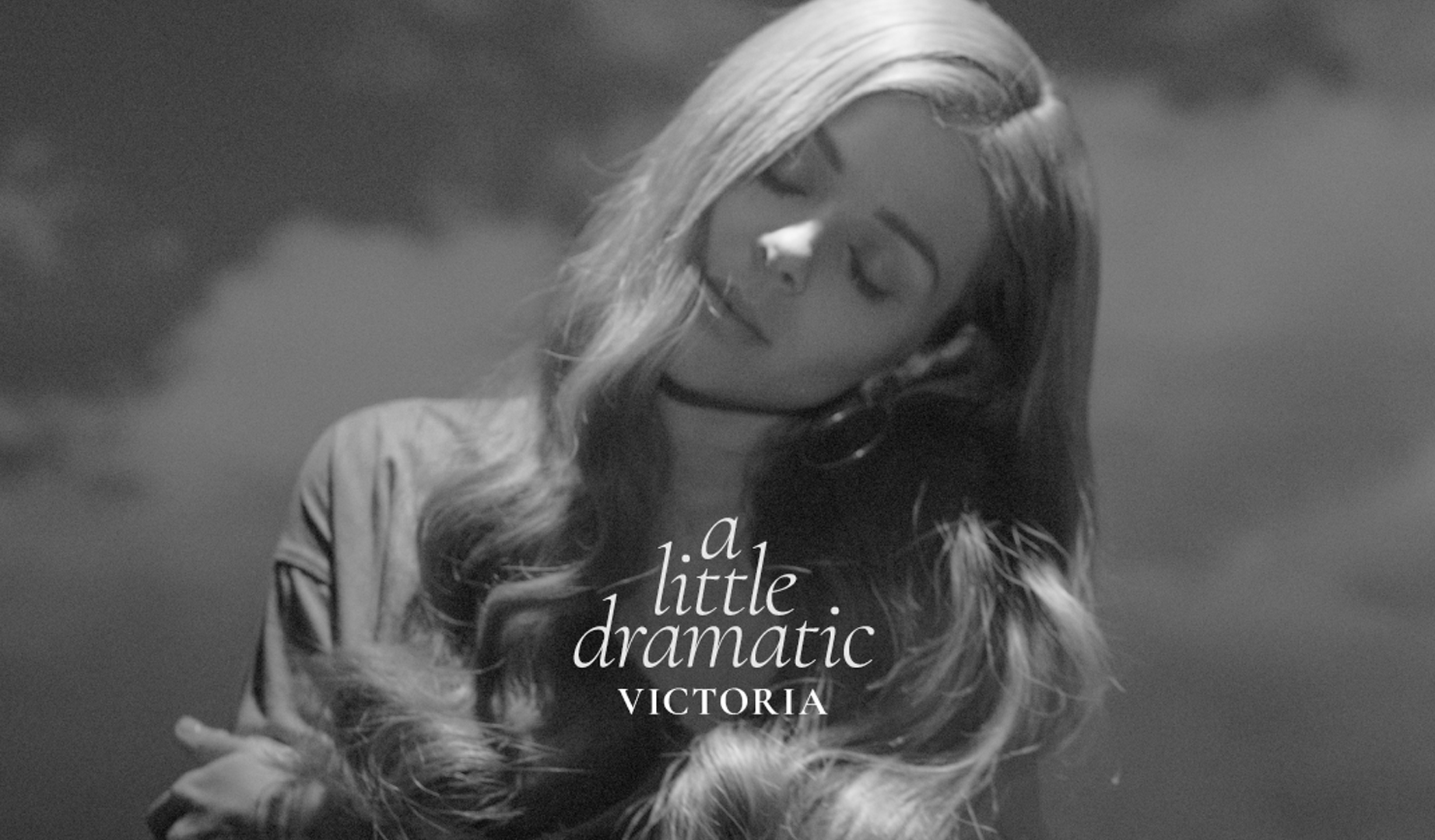 The Bulgarian representative Victoria Georgieva has revealed the song titles and dates when they’ll be released. As it was previously announced, the Bulgarian song for Eurovision 2021 will be selected from the artists’ upcoming EP ‘A Little Dramatic’.

Five songs are still in the race to be Bulgaria’s entry in Rotterdam 2021. ‘Ugly Cry‘, which was released a few days ago, is among the final candidates, but it’s not the only one. The other four songs will be revealed next week: