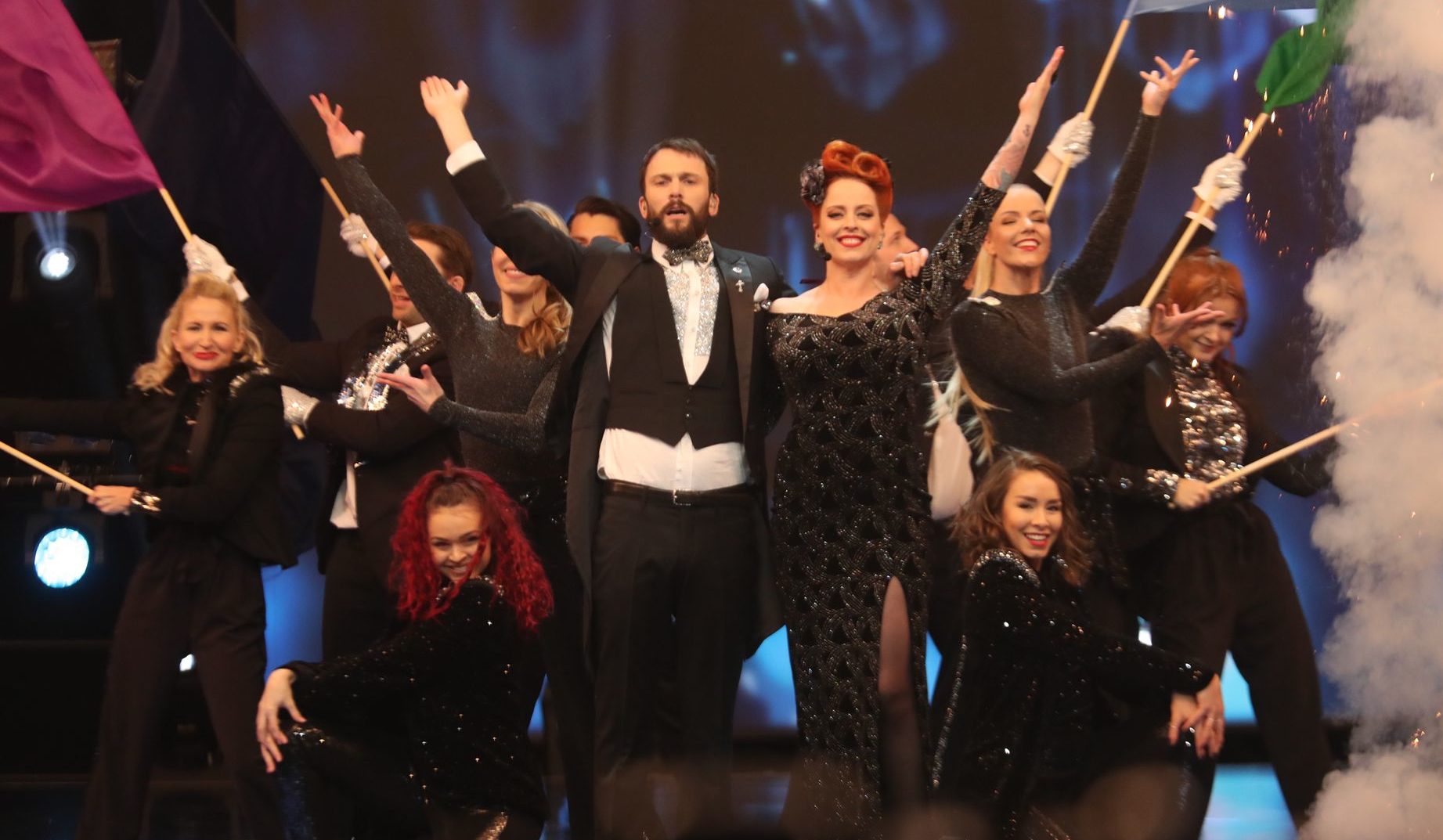 NRK is not only gearing up for what KEiiNO will present on stage in May but the broadcaster is already planning next year’s selection show and they are going bigger than ever: 6 shows will be set in order to find Norway’s 2020 Eurovision entry, as revealed by Show Producer Stig Karlsen.

This comes as the contest will celebrate its 60 year-anniversary being first held in 1960 which saw Nora Brockstedt’s ‘Voi Voi’ taking the trophy. MGP has given the country three Eurovision winners: Bobbysocks (1985); Secret Garden (1995) and Alexander Rybak (2009) but also a record of being the country which achieved the last position in the final ranking the most, something which happened the impressive number of 11 times.

Karlsen also announced that all six shows will take place in Oslo but artists from all over the country and each of the regions (North, South, West, East and Central Norway) will play an important role in the live shows, thus each corner of the country will be somehow represented once by welcoming artists from these locations. They really want to get everyone involved and Stig revealed that is something to be developed and witnessed in the production.

Five artists and songs will be qualifying from each of the semifinals purely and solely counting the Norwegian audience votes; whilst it will be up to a professional panel finding the remaining five acts for the grand final. Then, the final decision will be again in the hands of the audience televotes.

The corporation has already started calling for entries whose deadline comes on the 17th of May, one day before this year’s Eurovision Grand Final in Tel Aviv. You can apply to take part with your entry by clicking HERE.

KEiiNO will sing for Norway at this year’s contest in Israel. The country was allocated to perform at the Second Semi-final on May 16th.

What do you think of the news in Norway? Will it be worth to go back to having more semi-finals again?