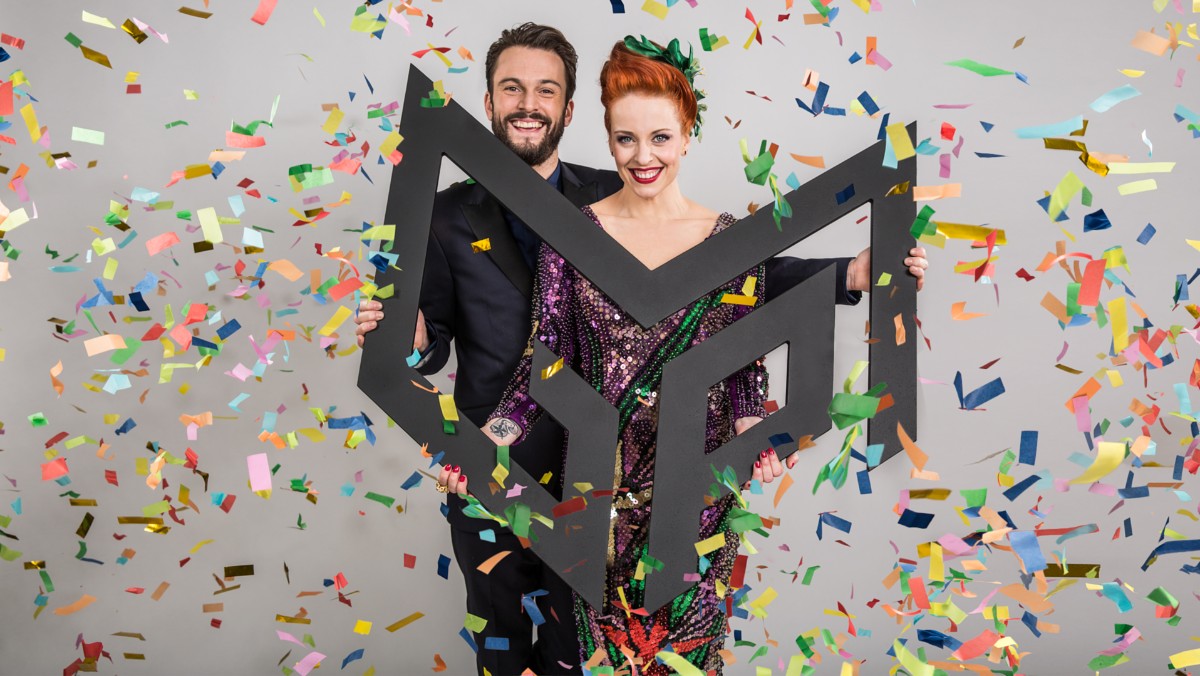 Silya and Kåre Magnus Bergh will be the hosts of Melodi Grand Prix 2015 that will take place at Oslo Spektrum on 14th of March. In 2015 Norway has a double anniversary. 30 years since their first victory and 20 years since their second victory. It is also 60 years since the very first Eurovision Song Contest. For that reason, Kringkastingsorkesteret orchestra will perform at the event.

Kåre Magnus has previously hosted the MGPjr but it’s the first time he will host such a big event. Silya took part in MGP as an artist in 2012 with a song called “Euphoria” and wrote the song “Shapeshifter” for Rikke Norman. In 2013 wrote the song of the duo Shackles. “I think it will be, if possible, even more fun to take part as a presenter than as an artist. Now I do not have to compete, I will just enjoy it” says Silya. “To lead this along with Silya means that we can show even more than usual. Finally I can maybe live the Fred Astaire-dream” says Bergh.

The organizers and the hosts expect the Oslo Spektrum arena to be full this year. When they released a few hundreds Golden tickets, they were all sold out. Today are released the regular tickets for the show. “If there is a year one should come to Spektrum and see the final, then it is this year. We hope as many as possible will join the celebration, and we will in any case do our best to have a really good party” promise the presenters.

The final of MGP will be broadcasted live by NRK1 on March 14th. The artists will be revealed in 2015.