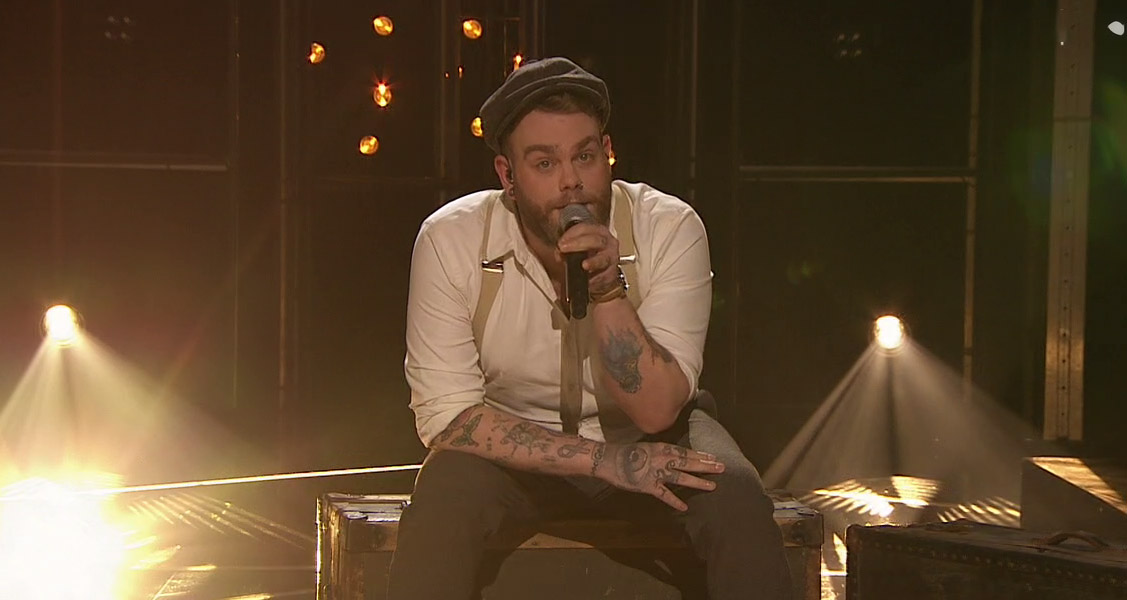 Tonight in Norway, we saw the fourth of the five heats which each will qualify an entry to join the five pre-selected finalists for Melodi Grand Prix 2020. Four acts faced off in duels once again, until a winner was crowned.

West Norway is on display tonight as the region is the focus for the contestants in this heat. Melodi Grand Prix will tour us through the various regions of Norway across the next five weeks before arriving at a winner.

In the first duel, Mangus went up against Oda On this round, the public voting decided that the song selected to take part in the final duel of the night would be MAGNUS BOKN.

On this second duel, the public voting decided that the song selected to take part in the final duel of the night would be Nordic Tenors.

Each week we will not only see four songs battle it out for a spot in the final, but we will also see one of the pre-determined jury finalists debut their entries. Tonight, we got to see Ulrikke performing ‘Attention’.

After the final duel, it was announced that Magnus Bokn would join the other semi-finalist heat winners and pre-determined finalists in Trondheim on February 15th. He now has a chance to represent Norway at Eurovision 2020 in Rotterdam!

On Monday, NRK will announce the next four songs to take part in the Melodi Grand Prix heat on Saturday, February 8th. This will be the last of the heats and next Saturday, we will have the final lineup for Melodi Grand Prix 2020. Stay tuned to ESCplus for reactions and reviews