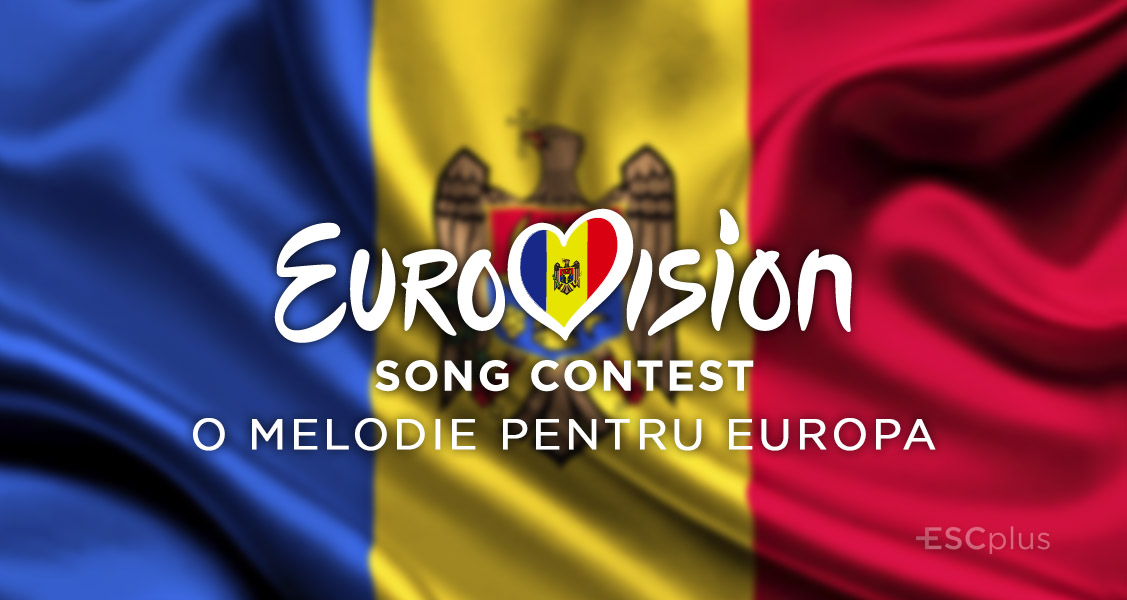 Chisinau held today the auditions for the Moldovan 2020 national final. Moldovan broadcaster TRM has announced shortly after the end of the broadcast the names of the 20 selected candidates.

36 different songs were performed in the auditions, from which a jury of experts decided which songs would qualify to the final:

TRM will broadcast a national final with all the songs next February 29th, in which a mix of jury and televoting will decide the final representative of the country at the 2020 Eurovision Song Contest.

After achieving two TOP10 positions in 2017 and 2018, last year Moldova could not perform at the final, not being able to be in the TOP10 of the semi-final due to a lack of support of the televoting.