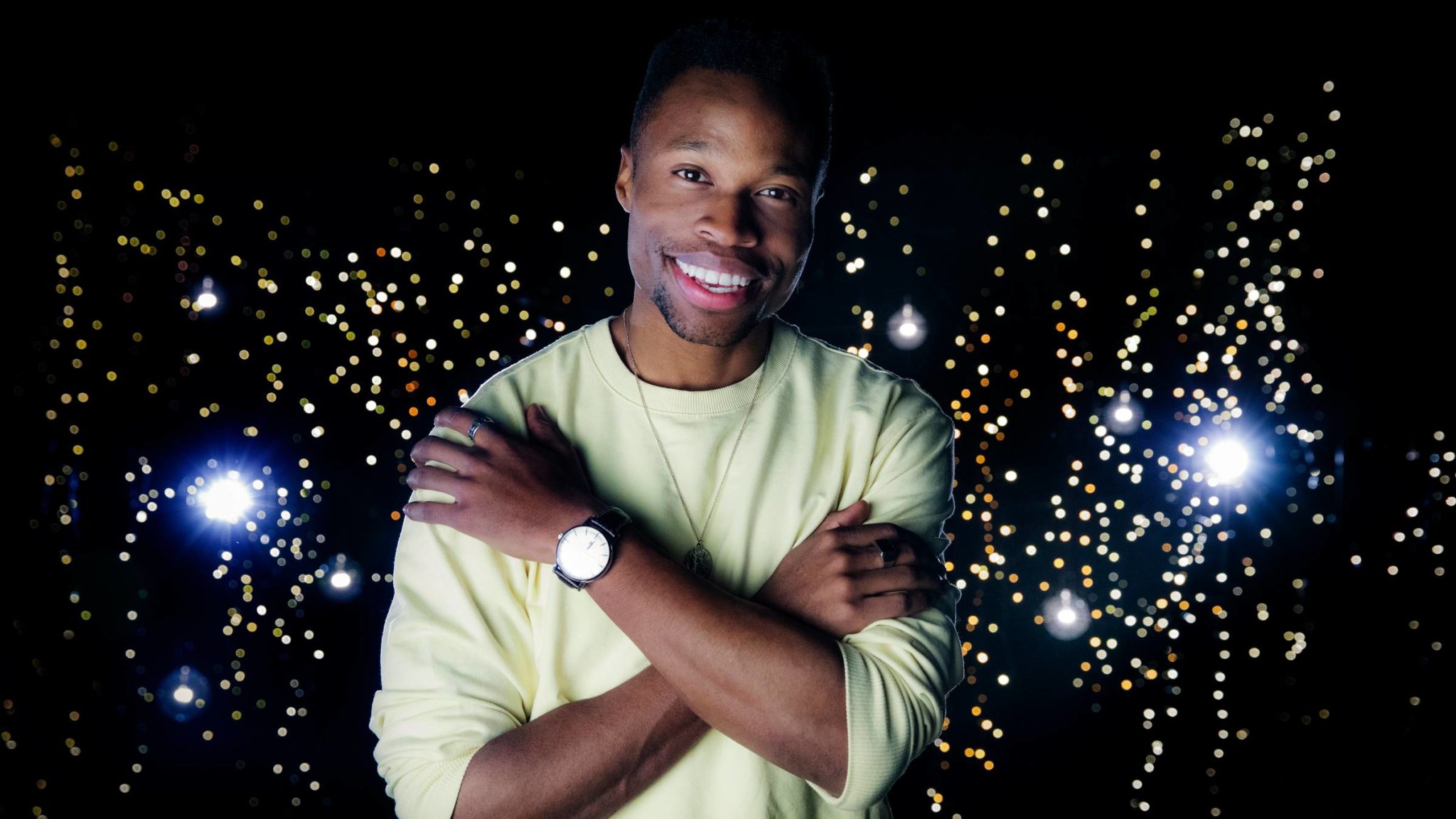 As NRK reported earlier this week, each of the five songs that were sent through to the final of Melodi Grand Prix directly will be released each Friday before the semi-final heats.

This week we get the song ‘Take My Time’ by Sondrey. Sondrey offers an uptempo, Benjamin Ingrosso – sounding sultry slice of electro-soul pop.

Sondrey, or Sondre Mulongo Nystrøm, is participating in MGP for the first time. In 2016 he got a record contract with a record label after participating in the TV show The Stream on TV 2. In 2019 he came in third place in the TV show Stjernekamp (NRK). His most-streamed song is Fordi jeg elsker deg. Sondrey grew up in Øyer near Lillehammer. He is a 100- and 200-meter sprinter and has participated in several national championships.

The final of Melodi Grand Prix will take place on February 15 live from Trondheim. Could this be the song that represents Norway at Rotterdam in Eurovision 2020?

Take a listen and let us know what you think in the comments!